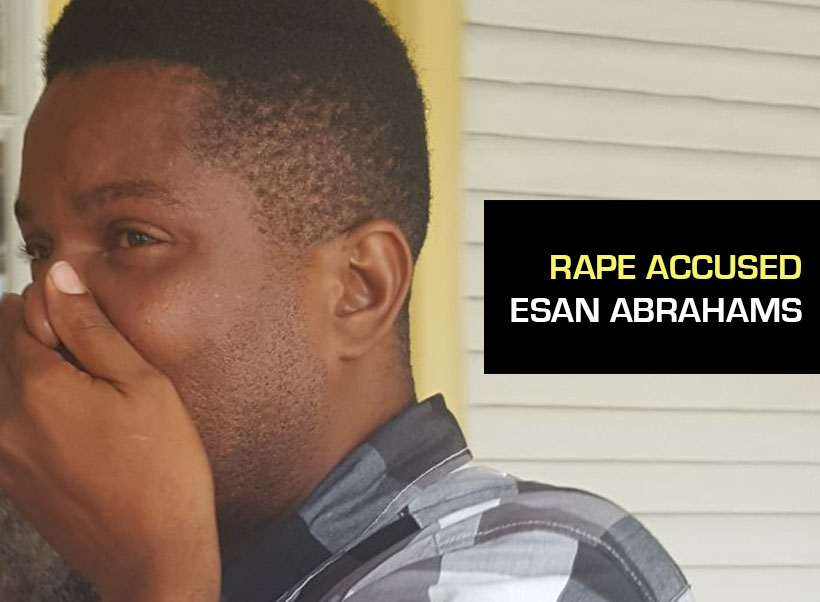 Following his acquittal of a rape charge today, former Ministry of Health Worker Esan Abrahams was told that he will have to stand a retrial for a similar offence.

Abrahams, who is last known to be residing at North Ruimveldt, Georgetown, was exonerated by a 12-member mixed jury on a charge which alleged that between July 21 and 30, 2015, in the county of Demerara, he engaged in sexual penetration with a 14 year-old boy.

In relation to this charge, the jurors returned a verdict of not guilty in a proportion of 10 not guilty to two guilty.

Abrahams is however facing another charge which alleged that between July 1 and 25, 2015 in the county of Demerara, he engaged in sexual activity with the said underage boy.

The jurors decision as it relates to this charge was in the proportion of seven guilty and five not guilty.

As a result, trial Judge Jo Ann Barlow informed Abrahams that the jury was unable to arrive at a verdict and that he will be directed by the Director of Public Prosecutions (DPP), on the way forward as it relates to the charge against him.

Most likely, Abrahams will have to face another trial. This matter was heard in the Sexual Offences courtroom at the High Court in Georgetown. Abrahams had been out on $250,000 bail and was represented by Attorney-at-Law Nigel Hughes.