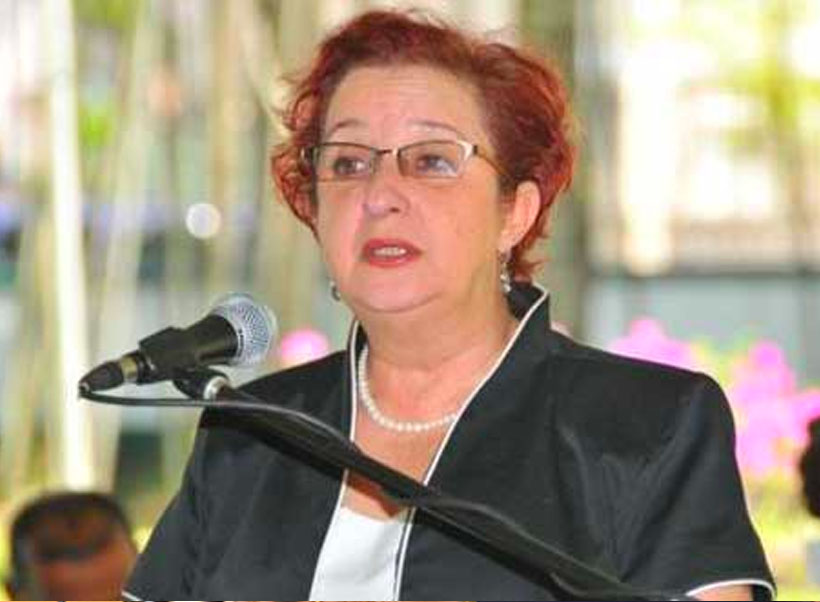 The political Opposition submitted a Motion on Thursday that calls for the Speaker of the National Assembly, Dr. Barton Scotland, to put on hold, the scheduled list of matters for tomorrow’s sitting, and allow instead, a debate on the two recent incidents of violent pirate attacks on Guyanese fishermen off the coast of Suriname.

While it has never been successful with Motions of Adjournment on a Matter of Definite Urgent Public Importance under the new parliamentary dispensation, the People’s Progressive Party/ Civic (PPP/C) believes that this is a pressing matter which more than deserves an immediate review in the home of democracy.

The Opposition’s Motion was submitted in the names of Opposition Chief Whip, Gail Teixeira and PPP Junior Parliamentarian, Harry Gill.

The document notes that four boats with 20 fishermen, most of whom were Guyanese, were attacked in a most horrific and violent manner on April 27, last, by pirates off the coast of the Republic of Suriname. The incident left 12 missing, five survivors and three bodies found thus far.

Less than a week later, another boat with Guyanese fishermen was attacked by pirates in the Republic of Suriname. This resulted in one dead Guyanese and four survivors.

The Motion states that families of the fishermen in Guyana met the Leader of the Opposition, Bharrat Jagdeo, who subsequently travelled to Suriname to meet with families and survivors of these piracy attacks.

The Opposition noted that the families and survivors explained in great detail, the horrors that they endured at the hands of criminals and expressed fears that these atrocities will be repeated, unless, the perpetrators are arrested and brought to justice.

According to the PPP, the families and communities of the victims, and, fishermen in general, are severely aggrieved by the lack of empathy, information, and action by government officials in the last two weeks.

With this in mind, the Motion called for the Government to tell the National Assembly of the actions which have been taken in respect of this horrendous human tragedy, thus far, and what actions it intends to take, in relation to a few related matters.

These include the arrest and prosecution of the perpetrators of these horrific acts and the intellectual authors; the measures in place to create a safe environment for fishermen to continue to ply their trade at sea; if financial assistance will be given to the aggrieved families; and what form of enhanced collaboration, if any, is being pursued with the Government of the Republic of Suriname to patrol and monitor the waters.

The Motion also calls on the Government to state what enhanced role is being played by the Guyana Embassy in Paramaribo, Suriname, to represent, facilitate and render assistance to the traumatized families and victims. It said that this is in relation to law enforcement, health care, immigration and the release of the bodies for burial.