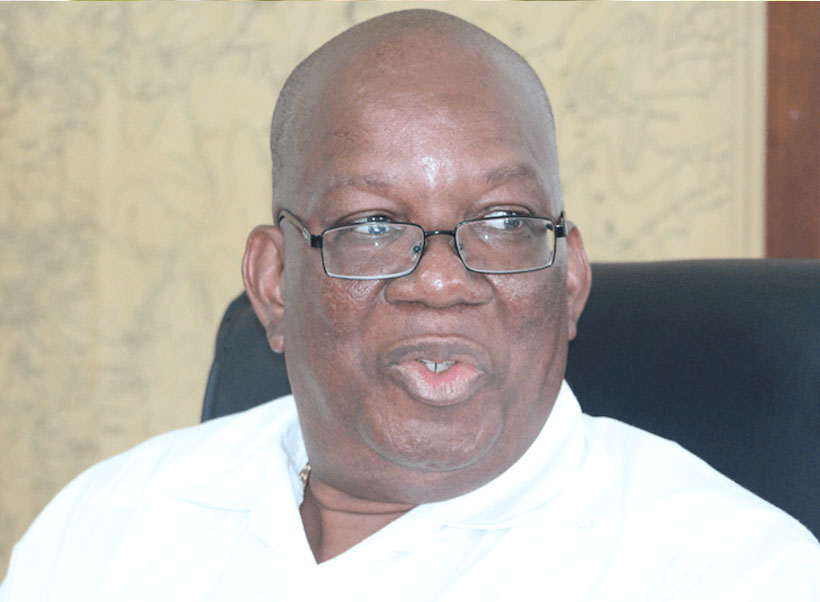 The agreement boasts many firsts for the relationship between the two private sector bodies:

The Ministry of Finance noted in a press release, “It was the first time that the GWMO signed the agreement as an individual entity; for the first time, the agreement has been renewed for a two year period rather than annually, and the concessions granted are tied to various levels of declarations,”

Jordan said, “The agreement is the third that has been signed by Government but that it was more comprehensive and was accomplished through evidence-based negotiations.”

Jordan also noted that the agreement comes on the heels of other budgetary measures that were put in place as a mark of the Government’s “unwavering support” for the sector and appreciation for the invaluable contribution that miners make to the country’s economy.