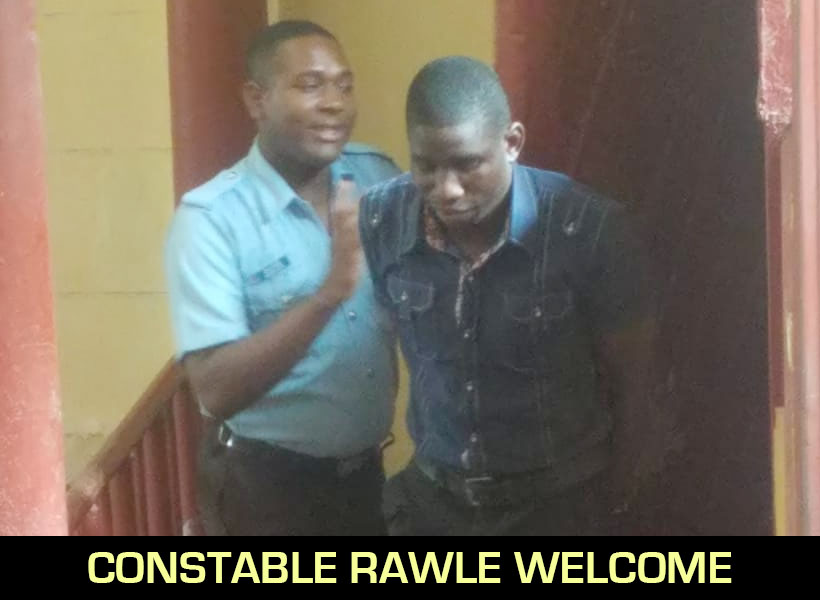 A Police Constable attached to the Tactical Services Unit (TSU) found himself on the wrong side of the law when he was fined $270,000 this afternoon. This was after accepting that he committed a series of traffic offences.

Police Constable Rawle Welcome, 25, of 268 East Ruimveldt Housing Scheme, Georgetown was arraigned before Principal Magistrate Judy Latchman at the Georgetown Magistrates’ Courts where he was charged with six traffic offences.

The charges stemmed from an accident which occurred on Sunday May 13, 2018 on Vlissingen Road, Georgetown.
The accident involved motorcycle CH 1862 which Welcome was riding and motor jeep PWW 485.

According to facts presented by Police Prosecutor Arvin Moore, on the day in question, Welcome was riding the motorcycle with a pillion rider when he lost control of the vehicle and collided with the jeep. As a result of the accident, both riders fell onto the roadway and received minor injuries.

The prosecution’s facts revealed that Welcome was taken to the Kitty Police Station where the matter was reported.

He was charged with the six offences to which he pleaded guilty.

As a law enforcement officer, Magistrate Latchman told Welcome that he “should have known better.”

Anyways, Welcome acknowledged the warning and was thereafter handcuffed and escorted to the prisoner’s holding area. He had no legal representation.