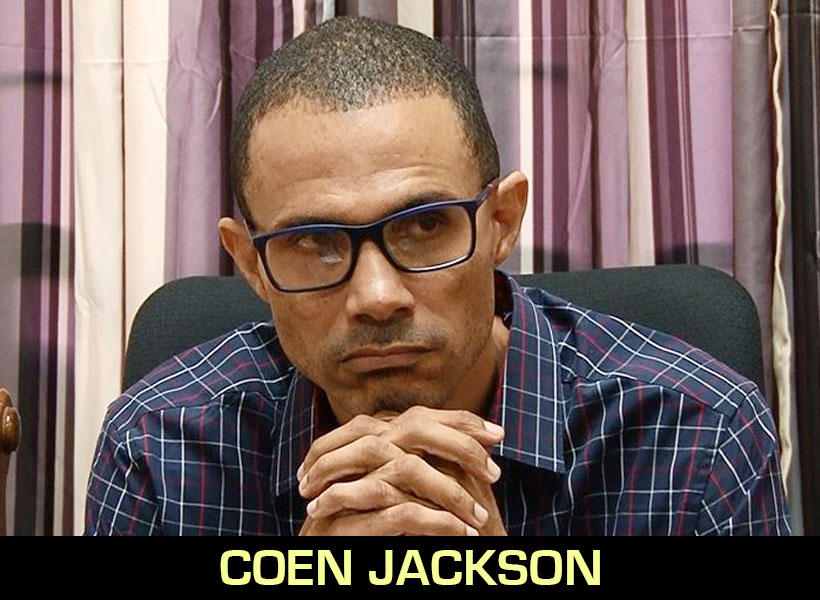 Former Bishop’s High School teacher, Coen Jackson was this afternoon committed to stand trial at the High Court in Georgetown for his alleged engagement of a sexual offence with a child.

The charge against Jackson, 39, alleges that between December 2010 and May 2011, at D’Urban Street, Lodge, he engaged in sexual activity with a child under the age of 16 by abusing his position of trust.

This afternoon, in the presence of his Attorney-at-Law Sian Dhurjon, Magistrate Latchman informed Jackson that at the conclusion of a Paper Committal, sufficient evidence was made out against him for him to face trial before a judge and a jury. In the circumstance, the Magistrate informed the accused that he will go on trial at the next practicable sitting of the Demerara Assizes.

Jackson was charged and placed before the courts after one of his former students alleged that she had sexual contact with him while she was still a child.

The accusation against Jackson was first brought to the fore by Cultural Policy Advisor within the Ministry of Social Cohesion, Mr. Ruel Johnson. At the time of the accusation, John was a teacher attached to the Bishop’s High School. He was thereafter sent on administrative leave to facilitate an investigation.

Jackson retained legal representation and denied the allegations of sexual abuse of students under his instruction.