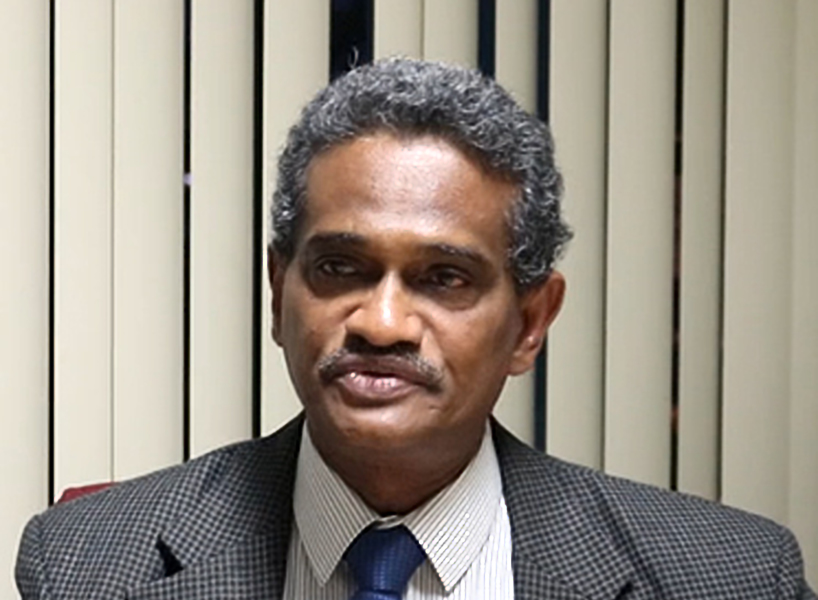 Every Production Sharing Contract (PSC) ought to have an expense policy; a clear set of provisions that state what can be charged in the cost recovery process by the oil operator and at what time. Failure to establish this opens the gateway for oil companies to increase unwarranted and ineligible expenses, the total of which can decrease the government’s take of profits.

This was recently explained to the Guyana Standard by Chatham House advisor and Oil and Gas Consultant, Anthony Paul. The Trinidadian said that Guyana missed opportunities t tie its oil operators to an expense policy.

He stressed that the costs racked up by an oil operator are an important aspect of the oil project being pursued since it determines the profits reported. On this note, Paul explained that there are two types of costs: current operating costs and capital investment costs.

Current costs are expensed in the year in which they are incurred and represent an immediate deduction from gross income and an immediate reduction in profits. These can be in the form of administrative costs such as bonuses paid to workers etc.

Capital investment costs are long term and can be depreciated over a set period of time such as moneys spent on technologies used to carry out seismic surveys and drilling.

Paul said, “From a government’s perspective, the longer the rate of depreciation, the higher its share of the profits during the time period. A company, on the other hand, will seek to recover its costs as quickly as possible through a more accelerated rate of depreciation. Thus, the terms that the companies use for depreciating assets can have a significant impact on the flow of government revenues.”

The Oil and Gas Expert with over 25 years experience noted the expense policy would also determine the terms for depreciation.

Another factor determined in the expense policy is the validity of expenses.

“A detailed expense policy is necessary. Most contracts dictate that this would be needed. But Guyana missed a golden opportunity to do this.”

Paul said that now, oil companies have the power to determine the expense policy.