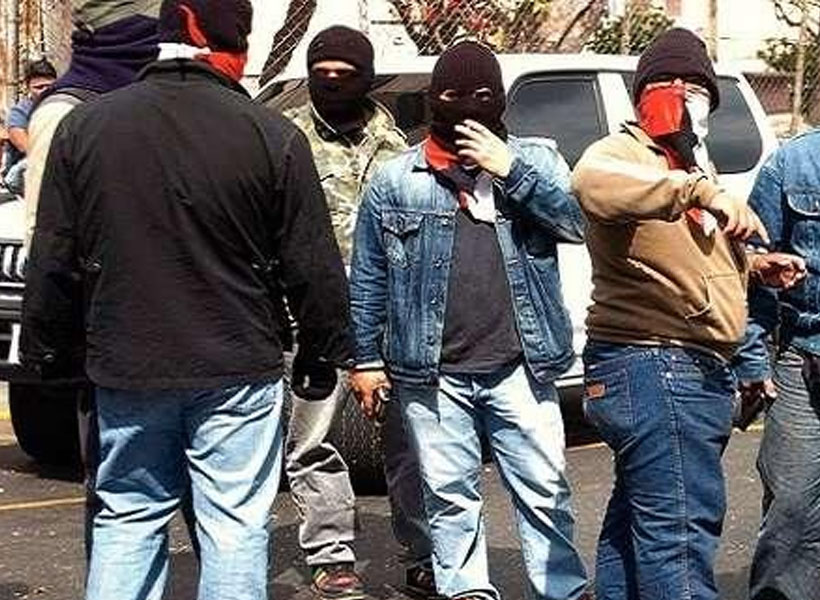 Over the past two months, more than 100 miners were held at gunpoint and robbed by heavily armed Spanish-speaking gunmen. These gun-touting bandits are allegedly part of the “Sindicato” gang that operates on the borders of Venezuela.

Local miners are calling on their government to increase the presence of police and soldiers near the borders to Venezuela to prevent the gang from coming into the country.

“This is how we feed our children, is we job and they (gang) just come, attack, kill and gone. Since these people (gang) coming here, nuff man don’t want come wuk,” a miner related.

Gold miners are being beaten and robbed of their production (raw gold), cellular phones, cash, ration and other valuables by the armed bandits. Most of the recent robberies happened in the Cuyuni River, Region Seven.

The last reported robbery happened at Baboon Backdam, Cuyuni River on Wednesday (May 16, 2018) on a mining camp owned by Nazar ‘Shell’ Mohamed.

The Guyana Standard has been told that eight bandits stormed the mining camp some time around 19:00 hrs on Wednesday and held the 28 workers on the camp at gunpoint for some five hours. During this time, they demanded food, gold, money and guns. At least two of the miners were brutally beaten.

A police source in ‘F’ Division said that police had received reports of the ‘Sindicato’ gang entering Guyana and robbing miners in early 2017. These attacks on local miners increased in the latter part of the year. While some of these attacks have been reported, the police have been unsuccessful in making an arrest or reclaiming any of the stolen items.

The alert gunmen seemed to be moving in areas where military troops are not present. There have been a number of attacks in the Cuyuni River, which is the main waterway for Guyanese miners to take their suppliers of fuel to camps.

In January last, a video- showing a Guyanese miner, Romaschindo of Hosororo, Region One being beheaded by a group of Spanish speaking persons, surfaced online.

In the video, the young miner, who was bound, had his ears sewn off by a man with a huge knife. One of the killers, holding a machete, then repeatedly hacked at the young miner’s head.

No one has been arrested for the miner’s brutal death.