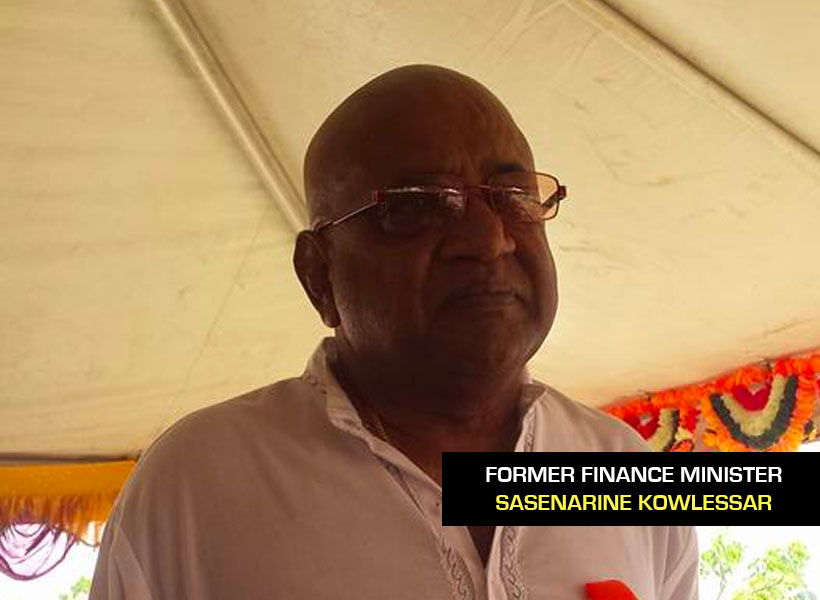 He was subsequently released on $ 200,000 bail and requested to return next Monday.

Kowlessar served as Minister of Finance from 1999 – 2006 under the People’s Progressive Party/Civic government.

Former Attorney General, Anil Nandlall told the Guyana Standard that some of the transactions about which Kowlessar was questioned took place over 20 years ago.

Nandlall said that there is a principle of law which prevents investigations of certain transactions that took place several years ago, on the ground that it is unfair and against public policy to do so because of the lapse of time. “The rationale is that if persons were to be charged as a result of those investigations, it would amount to an abuse of process to subject those persons to a trial because of the lapse of memory, absence of evidence and absence of witnesses, etc. – all of which will militate against an accused person having a fair trial which is guaranteed as a constitutional right because the law recognizes that such a person may be unable to adequately defend himself in the circumstances. Our justice system protects against such eventuality in preservation of the doctrine of presumption of innocence.”