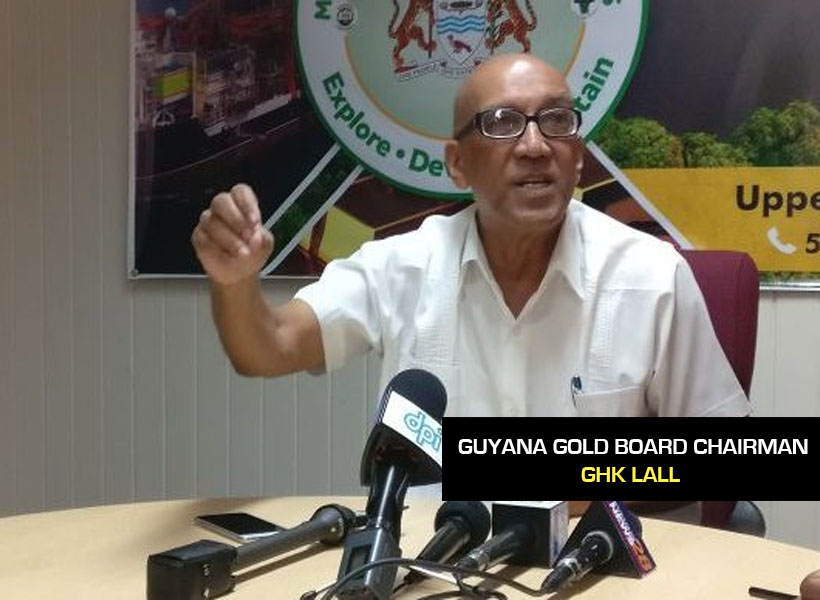 It has been approximately one month since the Guyana Gold Board (GGB) ceased burning raw gold in the Guyana Geology and Mines Commission (GGMC) Brickdam Complex due to health and safety concerns.

The Guyana Gold Board now seeks to assure miners and the general public that Safety and Health remain paramount concerns to the agency, as well as to the government. As such, remedial actions are underway with a view to returning the situation to a state of normality in the shortest time possible. These include continuous testing for the presence of mercury, cleaning of the compound and equipment and fast-tracking arrangements for relocation of the GGB’s facilities and staff.

The Gold Board said this today via a statement it released to the media.

The statement read, “The current arrangements in place for burning of raw gold at the facilities of one of our licenced dealers are temporary and we very much appreciate the cooperation of miners and the general public. We are moving ahead with plans for permanent modern facilities at a new location and at the appropriate time we will disclose the details of those arrangements. These discussions are engaging the highest levels of Government with a view to resolving the issues.”

The Gold Board continued, “While we wish to remind the public that the Guyana Gold Board does not itself use mercury in any of its processes – as the Board deals with sponge gold and not amalgam gold – the agency is in full support of the Government of the Cooperative Republic of Guyana’s commitment to the Minamata Convention meant to reduce and altogether eliminate the use of mercury and in the development of a Green Economy for Guyana.”

Guyana signed on to the Minamata Convention, which aims to reduce the risks of mercury around the world, in October 2013.