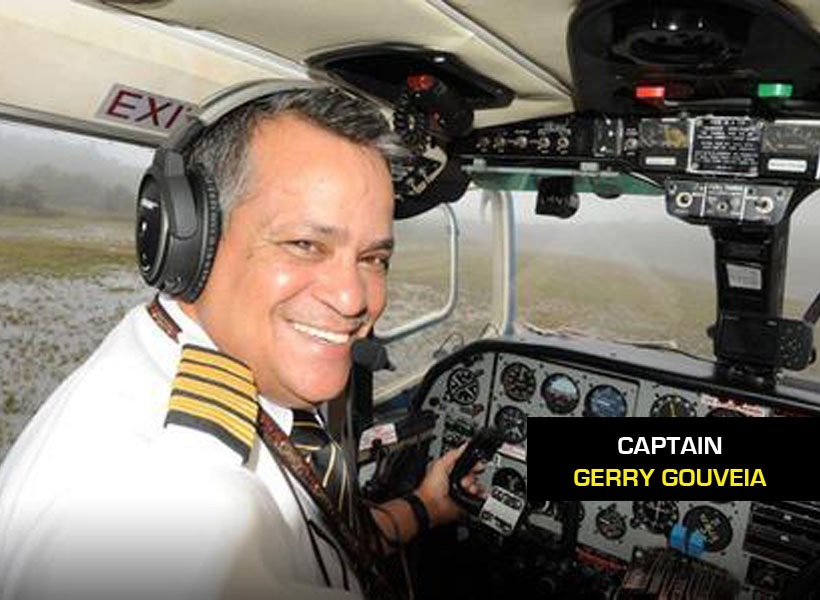 NATA was founded on the 11th November, 2015, to advocate and represent all aviation stakeholders. It represents ninety percent of the domestic aviation sector.

At the AGM, NATA reflected on its journey from 2015. Mention was made of the various achievements made by the organization and members lamented the challenges that remain.

The fact that there was a review of the lease between the Government of Guyana and Ogle Airport Inc. was counted as “progress.” Also, NATA was able to secure strategic alignment and close collaboration with the Ministry of Public Infrastructure and the Guyana Civil Aviation Authority.

The review of the draft operations regulations by the Compliance and Safety Committee and a presentation on the Civil Aviation Bill to the parliamentary select committee were given special mention at the AGM.

Further, the association noted that its concerns about the impacts of drones on the safety of aircraft operations resulted in the formation of the Guyana Drone Operators Association to ensure registration, adequate training and certification of drone operators.

However, some of NATA’s goals such as ensuring the prioritization of the needs of domestic operators, securing the adherence to airport development plans and the establishment of an independent airport management at the Eugene F Correia International Airport are yet to be achieved.

NATA noted that domestic operations, an integral element of hinterland development, remain hampered by inadequate infrastructure inside the airport.

The organization said that inequitable access to the runway causes economic disadvantage to eight aircraft operators who own and operate fifty two aircraft. Additional lands are leased without the development of requisite infrastructure such as taxiways and roadways. The advent of larger aircraft and helicopters will make this worse.

Further, NATA registered that parking for small aircraft is challenged by the deteriorating surfaces with impact to both safety and cost.

NATA recall that sub leases which were issued by Ogle Airport Inc since 2006 and were required to be developed within two years remain undeveloped.

Even further, NATA said that transparency and accountability in the airport management remains problematic “and attempts to impose an increase in security fees on the aircraft operators with no prior consultation as required by the International Civil Aviation Authority nor justification to the Guyana Civil Aviation Authority is one recent example.”

NATA urged the expedition in the passage of the aviation bill which is stuck in the parliamentary select committee. The association said that the bill is integral to the remedies promised by Minister of Public Infrastructure David Patterson which include the establishment of an impartial and independent airport management and national airport authority. “NATA also looks forward to meaningful participation in the development of the National Aviation Master Plan and further contribution to the aviation sector.”