Home News PPP did not operationalize Judicial Review Act because supporting mechanism was not... 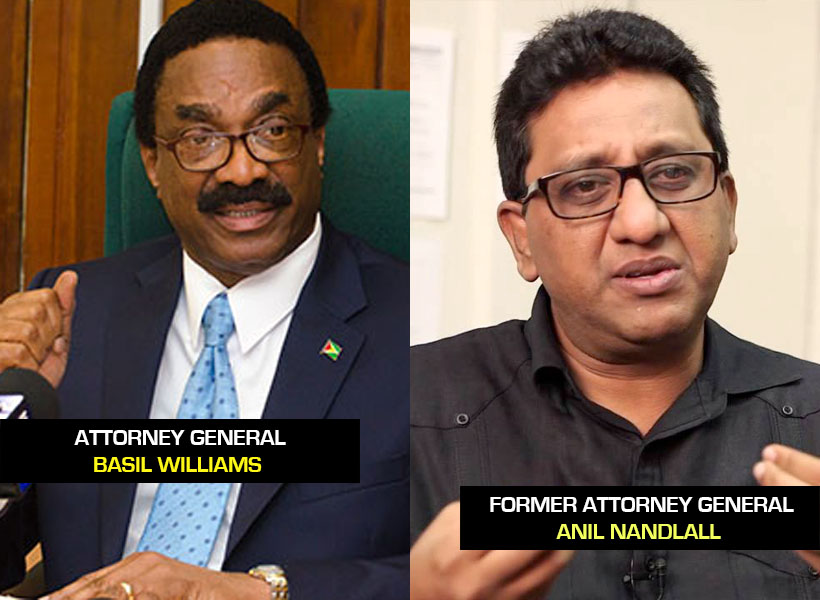 Following last week’s High Court ruling which saw Attorney General (AG), Basil Williams being ordered to bring into effect the Judicial Review Act (JRA); the nation is given an explanation as to why the Act was not operationalized under the previous government.

Former AG and Minister of Legal Affairs, Anil Nandlall, in his column, “Unruly Horse”, noted that the “singular reason” why the Bill was not operationalized under the PPP/C’s tenure was the fact that the supporting mechanism was not in place.

Nandlall said that the Rules of Court in force then, were silent on judicial review and the procedure by which judicial review is to be applied. He said that the remedies, which the Act stipulated were to be accessed, are contained in the new Civil Procedure Rules (CPR) which was in the draft phase during PPP/C’s tenure.

The politician said that as a result of the supporting mechanism being in its embryonic stage, the draftsman of the Act resided a power in the Legal Affairs Minister to bring the Act into force by an Order, when the CPR is promulgated.

The former AG noted that the CPR was promulgated in February 2016 but Williams “refused to bring the Act into force hence, the legal proceedings to compel him to do so.” As, a result, he want taken to court and subsequently mandated to make the Act operational.

The JRA, which was passed in Parliament in 2010, makes provision for citizens to challenge actions of public authorities on the grounds that their actions are unlawful, illegal, and capricious, contrary to some written law, ultra vires or violates the rules of natural justice.