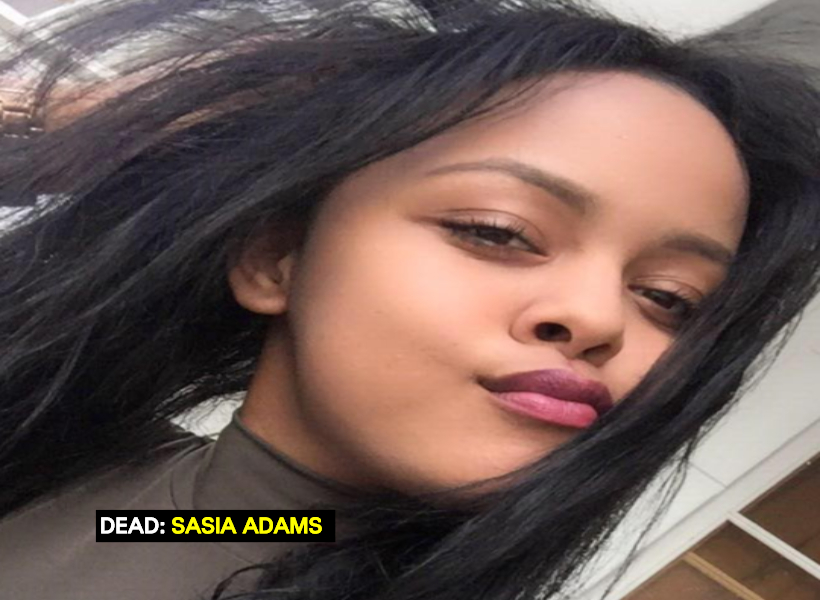 A receptionist attached to the Ramada Georgetown Princess Hotel in Providence, East Bank Demerara (EBD) died this morning (June 12, 2018), two days after she allegedly jumped from a moving car that was driven by her boyfriend.

The incident occurred on Lamaha Street, Georgetown on Sunday last.

Sasia Adams died around 10:30 hrs at the Balwant Singh Hospital, where she was being treated for head injuries.

The police have detained the receptionist’s 21-year-old boyfriend after her family members claimed that the young woman had been pushed from the vehicle.

According to information received, the young couple was travelling to Adams’ home on East Street, Georgetown from the Giftland Mall when an argument erupted. It is unclear what the argument was about.

The young man reportedly told detectives that during the argument, Adams threatened to jump out of the vehicle but since she made similar threats before, he did not take her seriously.

The Guyana Standard has been told that while driving, the 19-year-old took off her seat belt, opened the car door and jumped out of the vehicle. She was picked up by the young man and rushed to the hospital.

Ranks are said to be looking for surveillance footage around the scene to determine whether the receptionist jumped or had been pushed.