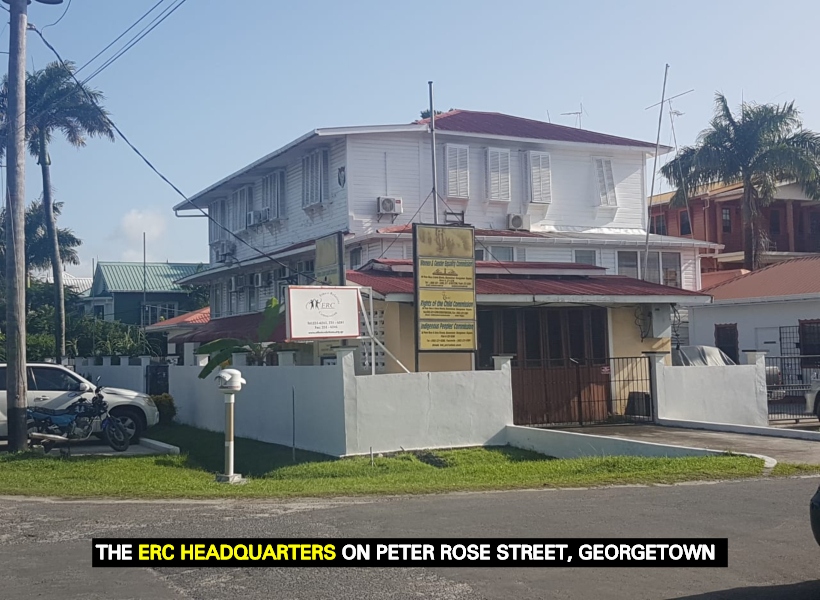 The People’s Progressive Party/Civic (PPP/C) has written the Ethnic Relations Commission (ERC) seeking a full fledged investigation into the state of affairs at the Guyana Elections Commission (GECOM) where the party claims “ethnic unbalance” exists.

The former President told members of the media that his party looks forward to a speedy and thorough investigation into what members deem as an “injustice” against the former Deputy Chief Elections Officer (DCEO), Vishnu Persaud.

Further, the politician noted that the ERC will also have to look at the overall ethnic composition of the electoral body.

The PPP-nominated Commissioners of GECOM, earlier this week condemned the actions of GECOM Chairman, Justice (Retired) James Patterson when he cast the deciding vote that eliminated Persaud’s chance of resuming the post.

The PPP Commissioners were visibly outraged and accused the Chairman and government-nominated Commissioners of being racially bias.

Jagdeo said that Persaud was appointed the post three years ago by the Commission without the then Chairman’s casting his vote.

The politician argued that if Persaud was deemed suitable for the post then, then why was he “overlooked” now.

Jagdeo said, something is “seriously” wrong at GECOM and expressed hope that the ERC will move expeditiously given the fact that the next general elections is right around the corner.