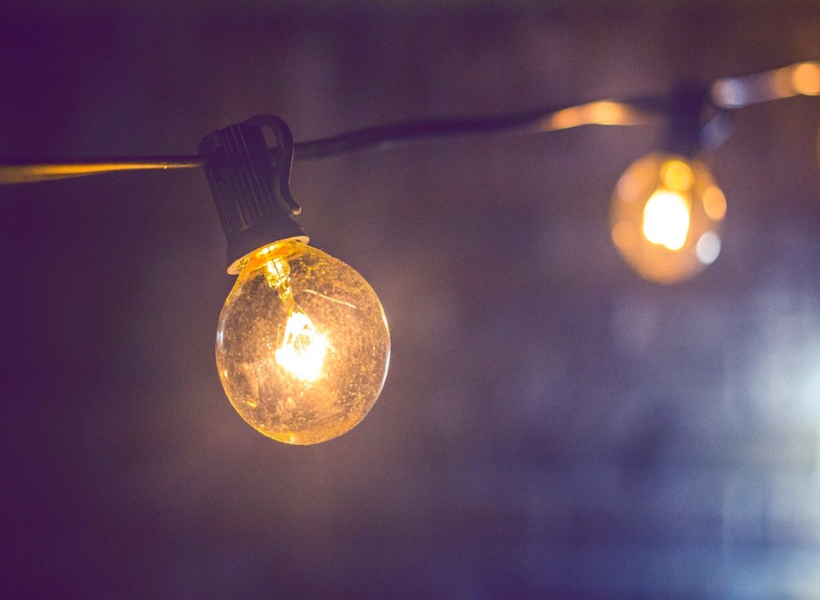 The Leader of the Opposition, Bharrat Jagdeo is not convinced that the government will be able to add five megawatts of power to the grid by the end of this year.

Regarding these plans as “just gaff”, the former Head of State went on a verbal onslaught; accusing the Minister of Public Infrastructure of talking nonsense.

Jagdeo, at a recent press conference hosted at his Church Street, Georgetown office, told media operatives that government’s vision is blurred; noting that it impossible for the government to pull off this seemingly herculean task.

He emphasized, “It is pure nonsense! Total nonsense!”

The Opposition Leader questioned how the increase of megawatts could be possible before year end while there is with only six months left in 2018, and, the required studies are yet to be done.

Earlier this year, Patterson had disclosed government’s plan to commence several small energy-producing initiatives primarily within the hinterland region. The Solar farm in Mabaruma, Region One (Barima/Waini), was touted as a major project for the residents of that region.

However, Jagdeo pointed out that the project will only produce less than half a megawatt of power. He added also that the people of this region will still have to pay for electricity.

“They will still have to pay…It’s just that they will be getting it from a different source,” Jagdeo said.

The Opposition Leader also raised concerns over what he described as “space for corruption” that is being created with the move to develop the small projects.

He also expressed concern over the long-term viability of the projects.

“I’m afraid that two, three years down the line, those systems will go down,” he said.

The politician maintained that the Amaila Falls Hydro Power Project is still the optimal choice for Guyana, adding that the project – if realised – will provide over 100 megawatts of power the grid.

The Amaila Falls Project was the brainchild of the Jagdeo-led People’s Progressive Party/Civic (PPP/C). However, it was never realised after the road leading to the falls, was labelled with accusations of corruption and a series of purported kickbacks – with members of the PPP/C being fingered for malfeasance.