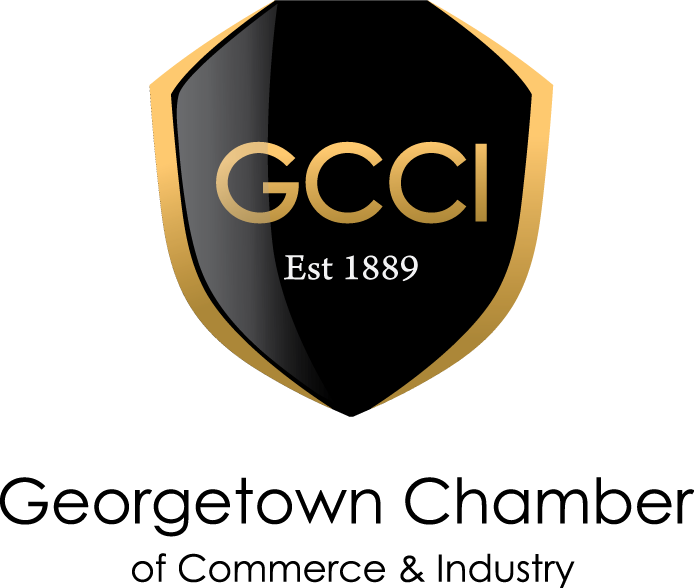 In an effort to improve business relations with India, Cuba and Canada, the Georgetown Chamber of Commerce and Industry (GCCI) is expected to launch National Trade Councils next week.

The private-sector body would have spearheaded the formation of three Trade Facilitation Councils between Guyana and India, Cuba and Canada, respectively, with the aim of deepening structured trade and promoting Guyana’s economic development.

The launch of these councils would be a spinoff of visits made last year by the GCCI to Newfoundland and Labrador, Canada.

Memoranda of Understanding (MoU) were also signed between the GCCI and the Chamber of Commerce of the Republic of Cuba; the Federation of Indian Export Organisations; and the Newfoundland and Labrador Environmental Industry Association (NEIA).

Indar also mentioned that India is interested in Guyana’s agriculture and oil and gas sectors.

Considering that the high possibility that a language barrier may emerge; the GCCI came up with the idea of creating the Trade Councils, which will be comprised of different stakeholders from the Government and Private Sector.