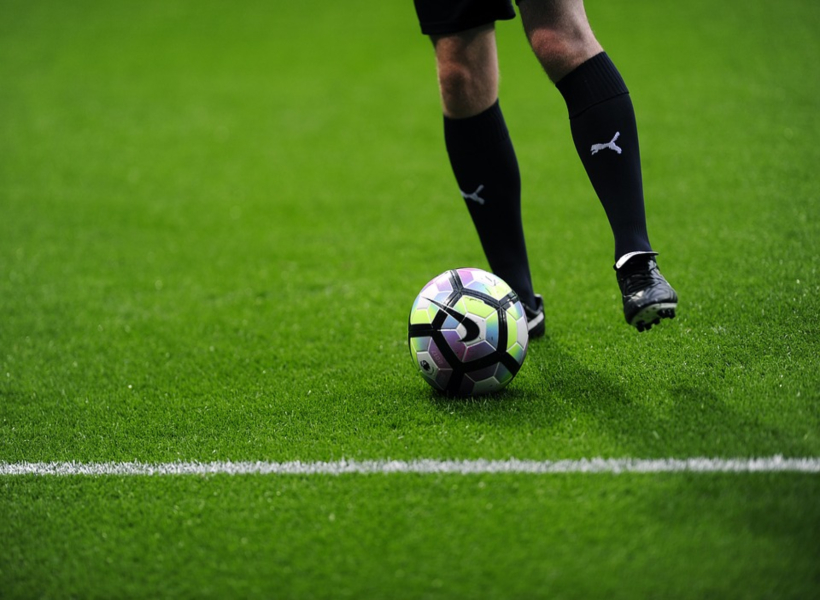 According to reports, Justice Sykes during proceedings in Jamaica, issued an injunction against the St. Lucian-based owners of regional sports broadcasting network SportsMax, International Media Content (IMC) Limited, restraining it for 28 days from terminating a carriage Agreement entered into between E-Networks; and IMC, whereby IMC granted E-Networks the exclusive cable television rights to broadcast the FIFA world cup.

The injunction also serves to order the IMC to commence provision of the feed to the SportsMax World Cup Channel to E-Networks for 28 days.

The rights to broadcast the FIFA World Cup are held by DIRECTV which issued a memorandum advising that only IMC, in addition to it, could grant exclusive rights to authorize cable broadcasts of the World Cup in Guyana.

E-Networks paid IMC substantial sums to secure the exclusive cable broadcast rights only to be told a few days before the scheduled broadcast, that IMC may no longer honour its agreement.

After it became apparent that IMC would not give E-Networks access to the world cup feed, E-Networks immediately sought intervention from the court to prevent IMC from breaching its contracts, resulting in the Court’s order.

E-Networks is represented by Daniella Silvera, Kathryn Williams and Lisa Williams of Livingston, Alexander & Levy in Jamaica, and is lead locally by Devindra Kissoon and Edward Luckhoo S.C.