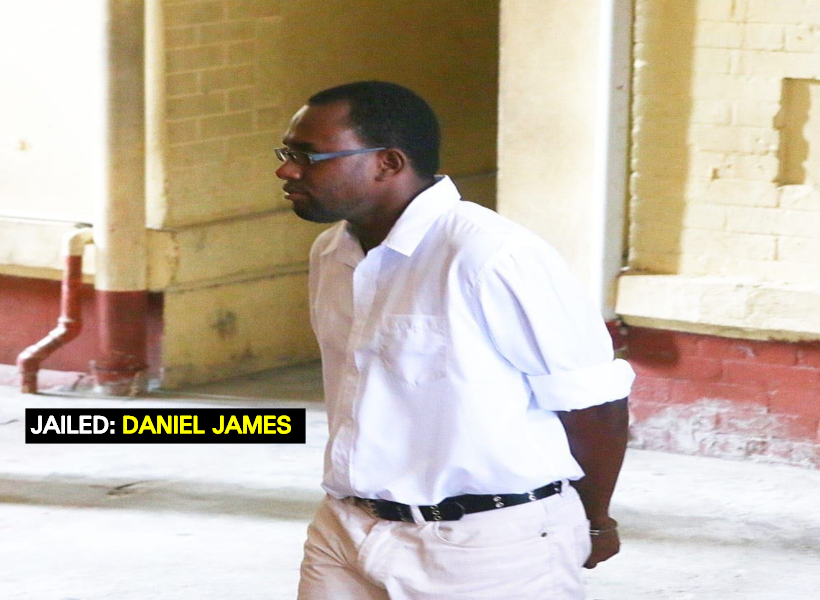 A taxi driver was this morning sentenced to three years imprisonment after being found guilty of sexually grooming his 15-year-old relative.

It is alleged that between December 12 and January 18 last, Daniel James communicated with a child under the age of 16, via WhatsApp, with intention to engage in sexual activity with her. He denied the allegation after it was read to him.

At the conclusion of a trial today, Chief Magistrate Ann McLennan ruled that there was sufficient evidence against James to convict him for the offence.

Hence, she imposed the custodial sentence. The matter was presented by Police Prosecutor Neville Jeffers, who called a number of witnesses to testify. None of the witnesses’ evidence was discredited.

The accused was represented by Attorney-at-Law Paul Fung-a-Fat.

According to reports, James knew very well that the girl was underage when he started to communicate with her.

The court heard that during the month of January, James made arrangements to meet and have sex with the young girl.

It was reported that a relative of the teen saw the WhatsApp conversation between the two and reported the matter to the station.

An investigation was carried out and James was arrested and charge for the offence.