Home News Venezuela says it will not participate in ICJ-led proceedings over Border controversy... 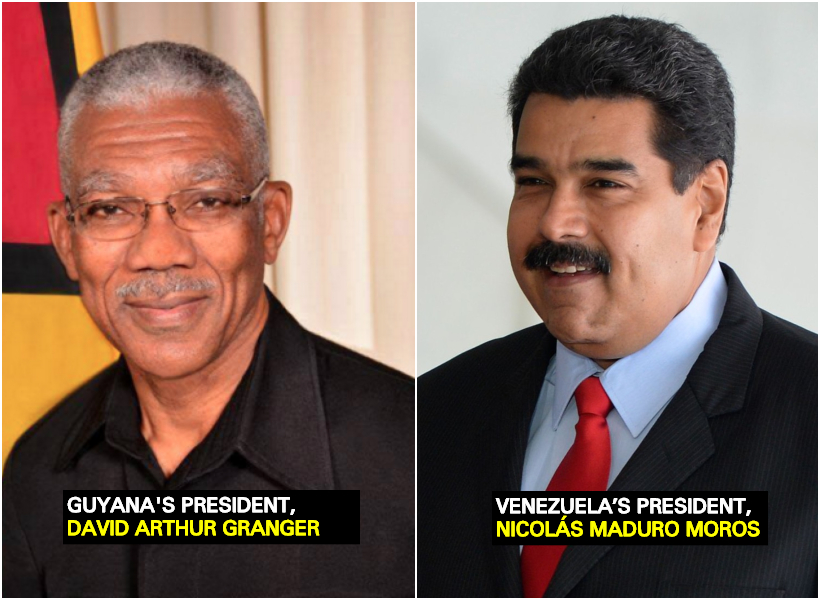 The government of Venezuela has issued a communique today noting that it will not be
participating in the International Court of Justice (ICJ)’s proceedings initiated by Guyana for
juridical settlement of a long-running border controversy.

Venezuela said its decision is consistent with its historical position of not recognizing the
jurisdiction of such an international body and particularly as it relates to the border
controversy.

The country’s Foreign Affairs Ministry revealed earlier today that a high-level team,
consisting of the Executive Vice President Delcy Rodriguez Gomez, has already delivered a
letter to the court signed by President Nicolas Maduro, notifying of the “sovereign decision
of Venezuela of not taking part in the action that has been unilaterally filed by our
neighbouring country without Venezuela’s consent”.

Meanwhile, Venezuela, in the communique, renewed its offer to Guyana for continuing
bilateral talks “with the broadest, most sincere and best willingness to reach a settlement
which may be practical and satisfactory for both parties, as intended by the 1966
Geneva Agreement”.

However, Guyana has already rejected this offer.

Back in 2015, the new Coalition Government, acting on a number of incidents which
highlighted a seeming threatening posture of Venezuela, took the matter to the UN.

Both Guyana and Venezuela agreed that they would attempt, until the end of 2017, to reach a
resolution, failure of which the matter would be sent to the ICJ.
Venezuela evidently, has backpedalled on this promise.