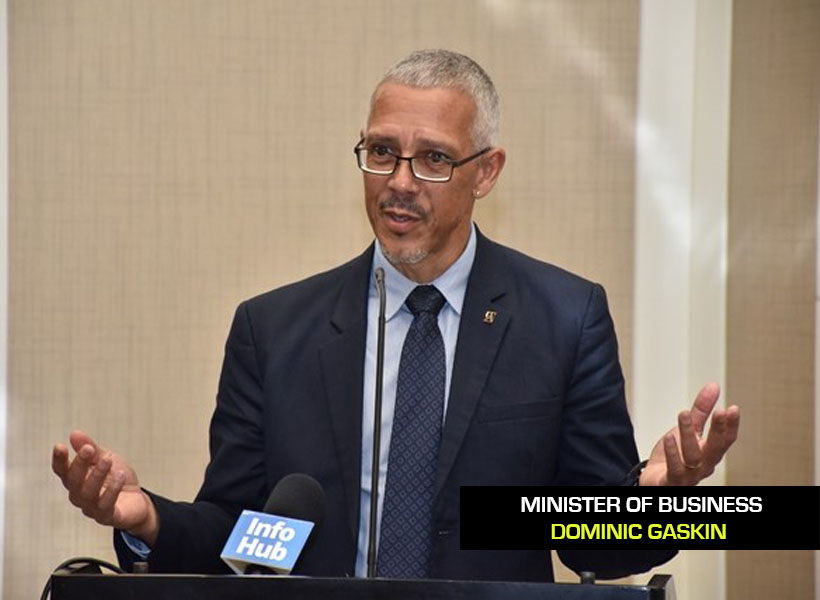 Building tourism in Guyana is not a one-man show. It requires genuine effort from all stakeholders involved. This was essentially the message delivered by Business Minister, Dominic Gaskin during his address at the Tourism and Hospitality Association’s (THAG) 26th-anniversary celebration last night. The event was held at the Marriott Hotel in Kingston, Georgetown.

Gaskin impressed upon his attentive audience that there are many opportunities for growth and development within the sector. He urged them nonetheless to ensure that whatever initiative is taken, that it be done in a way that is beneficial to all Guyanese.

“We are integrating the guidelines and licensing systems with training so there will be a more unified system to raise the standards in Guyana.”

The proceedings last night also saw several awards being given to several stakeholders in recognition of their commitment to the tourism sector.

Duke Lodge Hotel copped the “Hotel of the Year” Award, while the “Best Resort of the Year” prize went to Atta Rainforest. Old Fort Tours was the recipient of the “Direct Tourism Services”, while the Correia Group of Companies took the “Hall of Fame 2018” award. Nurse Marcia Gravesande won the award for Supporting Tourism Services.

The organisation was established on January 6, 1992 by a group of committed individuals who were willing to pool their resources and skills to promote the development of a tourism industry in Guyana. Today, the Association has a growing membership base spanning a range of tourism services across the country and is recognized as the leading private sector tourism organisation in Guyana.