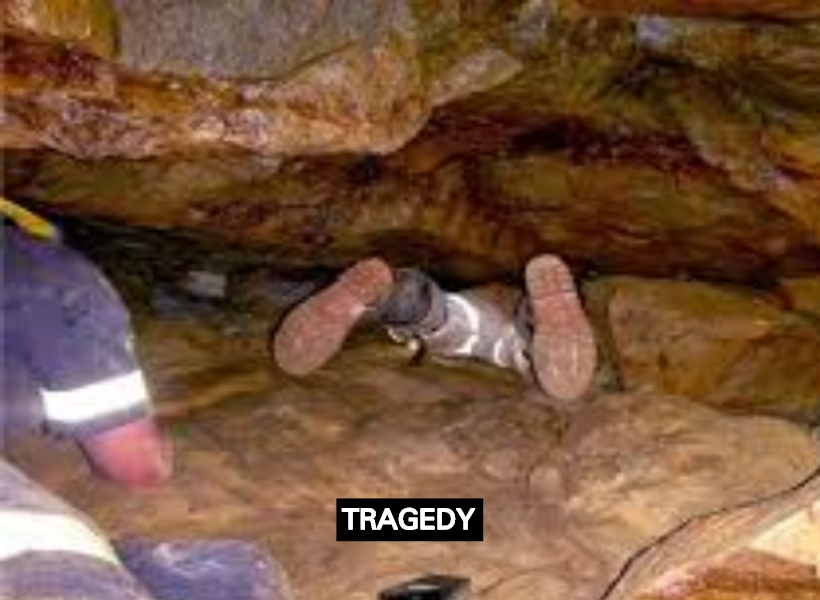 A mining pit cave-in at Imbaimadai, Region Seven has taken the life of Elmo Abrams, a resident of Philippi Village, which is located in the Upper Mazaruni River, Essequibo.

The Guyana Standard understands that Abrams succumbed to his injuries despite doctors fighting vigorously to save his life at the Imbaimadai’s health post yesterday morning.

The incident happened around 10:00 hrs on Tuesday at the Imbaimadai back dam. Abrams was in the employ of local miner Wayne Bobb. According to police, the deceased was in the pit along with four others at the time of the incident. Abrams was allegedly jetting when a portion of land collapsed and covered him in the pit. It was reported that the other workers managed to recover Abram’s body from beneath the mud and rushed him to the health station where he died.

In April last, a 25-year-old miner was killed at Chinese Creek Backdam, Mazaruni River, after a pit in which he was working collapsed. Based on reports, Kevin Adams of Linden was working with another miner in the pit when the walls collapsed. Adams was pinned and submerged. He was eventually recovered from the beneath the mud, but later pronounced dead on arrival at the Bartica Hospital.

Also, in January last, 23-year-old Handel Payne of Kaneville Housing Scheme, East Bank Demerara perished in similar circumstances when the wall of a pit collapsed on him at 35 Miles Konawaruk Backdam, Potaro-Siparuni.