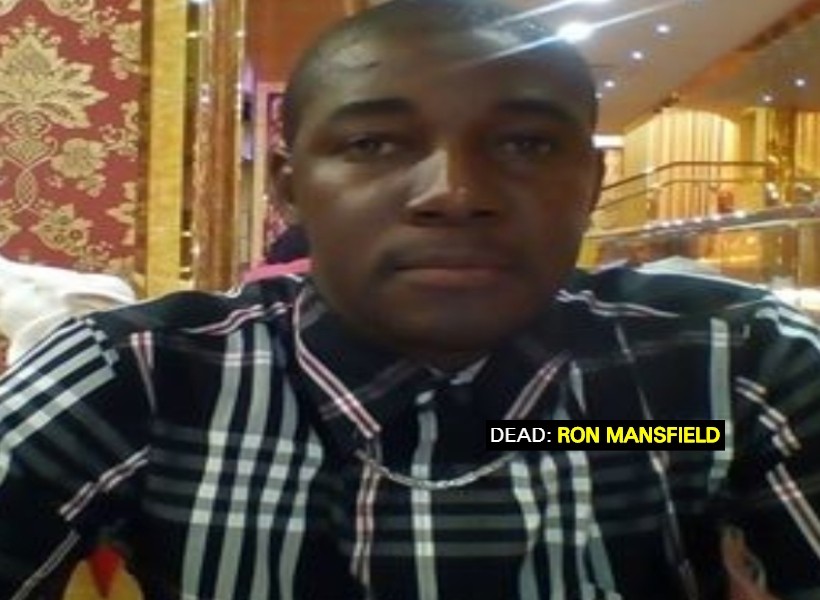 A 37-year-old phone card vendor was shot and killed during a suspected robbery around 20:30 hrs last night. The dead man has been identified as Ron Mansfield of Lot 772 Westminster, La Parfaite Harmonie.

Guyana Standard understands that Mansfield was killed when he was returning home on his motorcycle after selling phone cards at a popular spot in the village. Suspected gunshot wounds were found on the victim’s chest and abdomen. His haversack, containing phone cards and cash, was not recovered. This led investigators to believe that it was a robbery.

A police source said that the victim’s wife reported that she was watching a movie when she heard what sounded like a gunshot. Upon checking, she saw her husband lying in a pool of blood with his motorcycle next to him. The woman also told detectives that she saw a man running in a southern direction. Mansfield was rushed to the West Demerara Regional Hospital where he was pronounced dead on arrival.

Up to the time of publication, no suspect was arrested.

Earlier today, a distraught relative posted to Manfeild’s Facebook page, express her anguish upon learning of the man’s death.

The post reads: “It’s so sad how a man full of joy and laughter could just one day gone from out of this world…So soon, so young my brother…It really hurt me to hear that they took your life, leaving your family in tears. The person that did this will never know peace, God will never have mercy on them/him. R.I.P my love, we will all miss you dearly my brother but we will never forget you,”