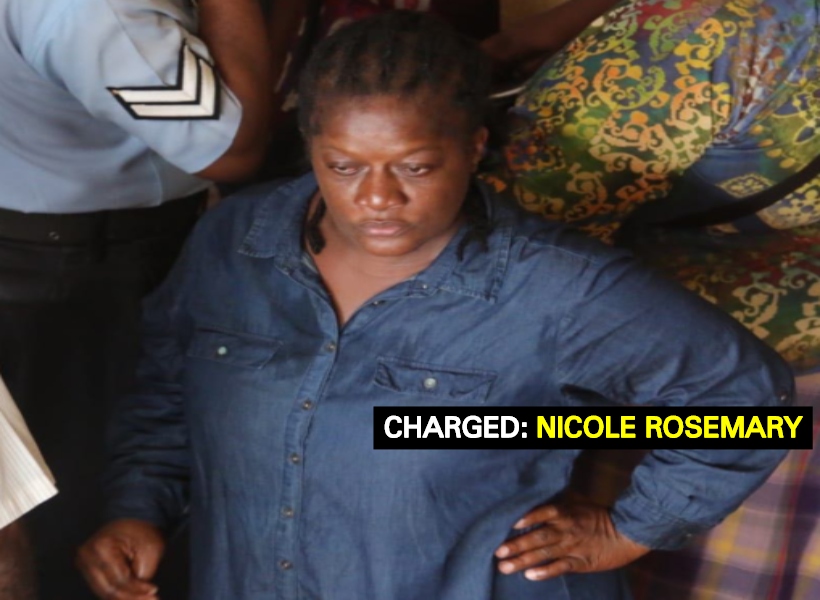 A woman, who was hired to take care of a six-year-old boy, was today charged for allegedly burning his hands with an iron.

She denied the charge which alleged that between June 1 and June 14 at 31 Bent Street, Werk-en-rust; she unlawfully and maliciously inflicted grievous bodily harm on a six-year-old.

Police Prosecutor, Sanj Singh told the court that the child had been in the care of the woman for the past 18 months.
Facts presented by the prosecutor stated, that the child was at home with the woman when she allegedly plugged in an iron and pressed it against both arms of the child.

The injuries were observed by a teacher who then took the child to the Child Care Protection Agency. The woman was later arrested and charged for the offence.

The prosecutor objected to bail being granted to the defendant citing the serious nature of the offence and the fact that the woman was hired to take care of the child and not abuse him.

He added that the woman should be remanded to prison, since she admitted to the offence in a caution statement.

The court also heard that the child is currently in the care of the Child Care Protection Agency.

However, the woman’s attorney, Tiffany Jeffery told the court that the child was in a room playing with the iron and her client was merely trying to take the iron away from him when he was accidentally burnt.

Jeffery added that her client treated the child for the injuries and the teachers were only able to observe it in its healing stage. Despite serious objections to bail, Magistrate Daly granted the woman bail in the sum of 100,000.

Conditions of the bail are that she must lodge her passport with the court.

The defendant was also ordered by the court to refrain from making contact with the victim and report every Monday at the Alberttown Police Station until the completion of the trial.

The woman was instructed to make her next court appearance on July 20.