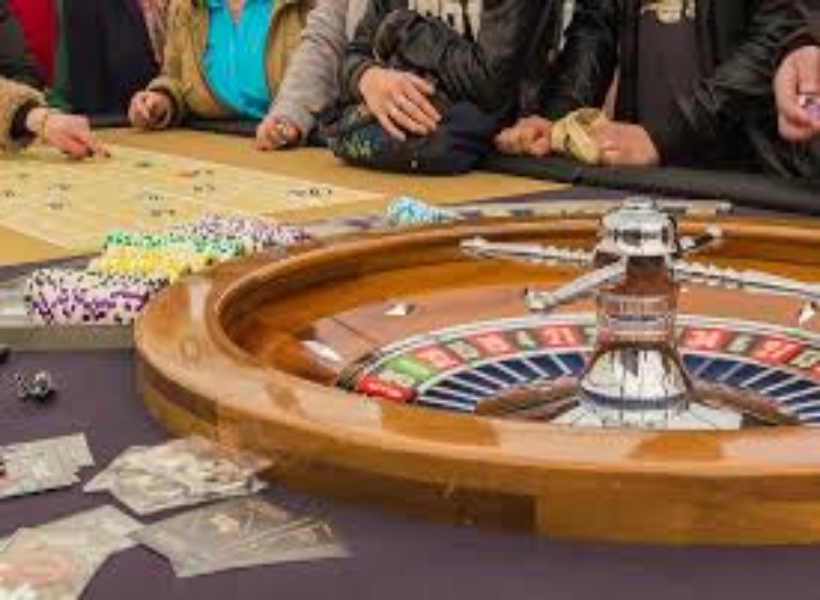 The event which was held at the Herdmanston Lodge in Peter Rose Street, Queenstown, was attended by current and prospective casino operators; current and prospective betting shops operators; the Guyana Lottery Company; the Financial Intelligence Unit (FIU); the Guyana Revenue Authority (GRA); the State Assets Recovery Agency (SARA); and Board Members and Staff of the GAG.

Under the theme “Gaming the Right Way” the forum is aimed at enlightening stakeholders about the local Anti-Money Laundering and Countering the Financing of Terrorism (AML/CFT) policies and procedures, and serves as part of the Gaming Authority’s plan to ensure local AML/CFT policies and procedures are fully implemented by gaming operatives.

The authority hopes that this session will contribute to a well-regulated gaming industry in Guyana.

At the event, Junior Minister within the Ministry of the Presidency, Dawn Hastings,  echoed the words of President, David Granger in his address to the Opening Ceremony of the 46th Plenary Meeting of the Caribbean Financial Action Task Force (CFATF) in November 2017, where he stated, “The Caribbean, today, is fighting a war against financial ‘privateers’ to preserve the integrity of its institutions and to counter money laundering and the financing of terrorism. Guyana is fit to fight.”  She emphasized the need for dialogue between stakeholders and those in authority. Hastings also expressed hope for transformation of the day’s proceedings into positive action.

Director of the Gaming Authority, Ms. Christine King in her address highlighted the readiness of the Board and Directors to fulfill the mandate of the Authority as a supervisory authority to implement and enforce the requirements of the AML/CFT Act.

She emphasized the commitment of the Gaming Authority to ensure that policies and procedures relative to AML/CFT are stringently observed and implemented by all gaming entities to bring about order and to ensure that the gaming industry in Guyana is well regulated.

The Gaming Authority of Guyana was launched on December 1, 2008, in accordance with section 32(1) of the Gambling Prevention (Amendment) Act, 2008 and has been identified as the Supervisory Authority for betting shops, casinos and lotteries under the Anti-Money Laundering Countering the Financing of Terrorism Act of 2009 and its Amendment.