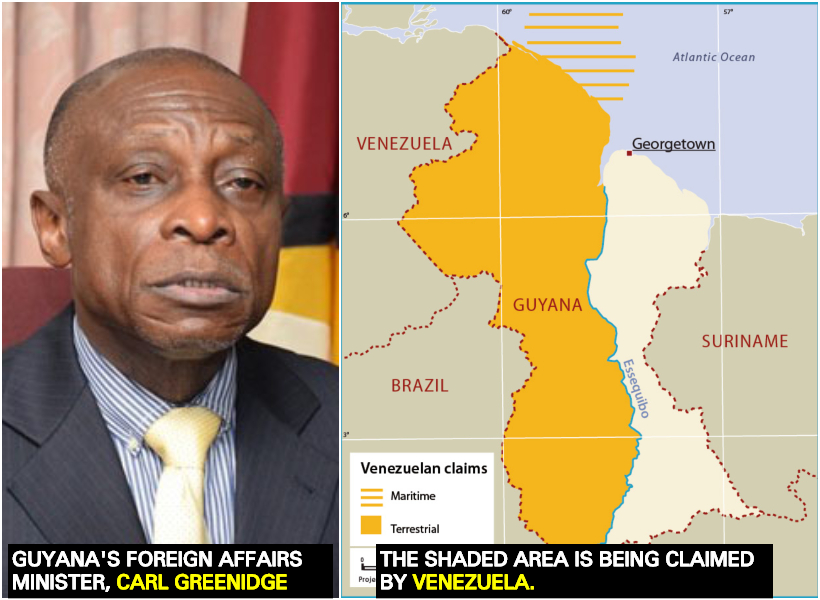 Before the International Court of Justice (ICJ) can begin hearing the centuries-old border case between Guyana and neighbouring Venezuela, written pleadings by both parties must first address the question of the court’s jurisdiction.

The court has fixed the time-limits for the filing of these pleadings.

According to the ICJ’s website, November 19, 2018, has been set as the deadline for Guyana to file a memorial. The Venezuelan government has until April 18, 2019 to submit its counter-argument.

The Court issued this decision following a meeting held by its President, Judge Abdulqawi Ahmed Yusuf, with representatives of the Parties, on 18 June 2018.

At this meeting, Guyana’s Minister of Foreign Affairs, Carl Greenidge, indicated that the Guyana Government wished to have at its disposal, a period of nine months for the preparation of its Memorial.

Ms Delcy Rodríguez Gómez, Vice-President of Venezuela, stated that her Government considered that Court manifestly lacked jurisdiction and that Venezuela has decided to take part in the proceedings.

She handed to the President of the Court a letter, dated June 18, 2018, from Mr. Nicolás Maduro Moros, President of Venezuela, in which he pointed out, in particular, that “there [was] no basis for the jurisdiction of the Court” and that Venezuela “[would] not participate in the proceedings”.

In response to the statement of the Vice-President of Venezuela, Minister Greenidge reiterated that their Government wished to proceed with the case. In its Order, the Court pointed out that, in the circumstances of the case, it must first resolve the question of its jurisdiction and that “this question should accordingly be separately determined before any proceedings on the merits.”