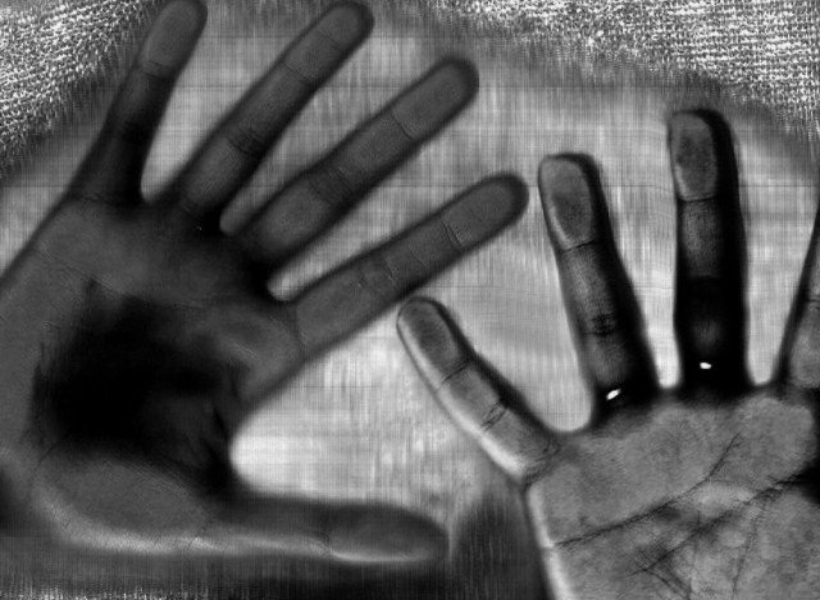 Bagatram Jailall was arrested on Sunday for allegedly raping the child more than 10 times. He hanged himself that same night in the Leonora Police Station lock-ups.

The police said that the elderly man’s body was discovered hanging from the window grill by his shirt. Four other prisoners were in the cell but no one reported seeing anything.

The Guyana Standard was informed that police ranks picked up the elderly man at his home around 13:00 hrs on Sunday after his victim related her horrifying ordeal to her landlord, who then took her to the police station to make an official report.

After the matter was reported, the suspect was arrested and placed in the lock-ups.

Yesterday, the deceased’s daughter, Latchmie Jailall said that she only found out about the incident on Sunday when her father was arrested. The next time she would hear about her father was on Monday when a police informed her that he was dead.

“When they arrested him, I didn’t see him back to ask him anything. I only see his body when the police called us,” the woman said.

She explained that Jailall and the victim’s mother shared a relationship and he would help take care of her children financially. “She (deceased’s girlfriend) lives in Parika and she would go and visit my father with her children.”

The younger Jailall claimed that her father loved the woman’s children. “I don’t believe he would do something like that and even if he did, why she didn’t talk about it sooner. Why wait until he raped you more than 10 times,” the woman questioned.

She added, “The child’s mother told me that this girl never said anything to her until she went and report it to the station with the landlord. She said that the child used to go out and come home late, late with the landlord and she (the mother) does can’t say anything.”

She further claimed that the victim’s mother informed her that the child would cry and beg to visit the elderly man at his home.

The Guyana Standard was told that the victim’s mother does not believe that her daughter was raped by the 61-year-old man.