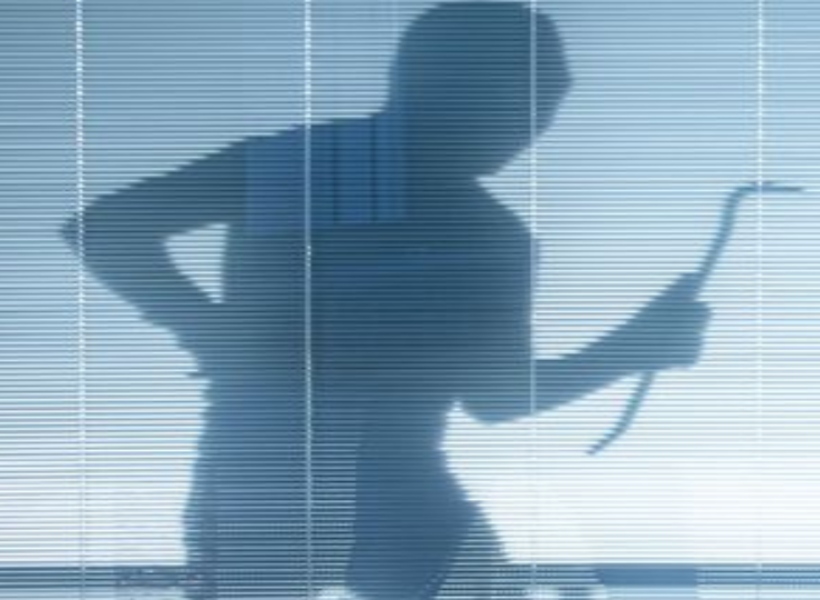 A Stabroek Market businessman is counting his losses after bandits broke into his store last night and escaped with millions of dollars worth of gold, silver and diamond jewellery.

The police are still to determine the number of suspects who broke into the business place, L. Seepersaud Maraj, in the Stabroek Market.

There was also no surveillance footage of the break-in. According to information received, the owner of the store found out about the robbery when his staff reported for work this morning.

Reports are that the bandits broke the padlock on the store’s door and torched the grill to gain entry. Once inside, they torched the vault to get prized jewellery.

The Guyana Standard understands that investigators will be questioning those who worked last night.