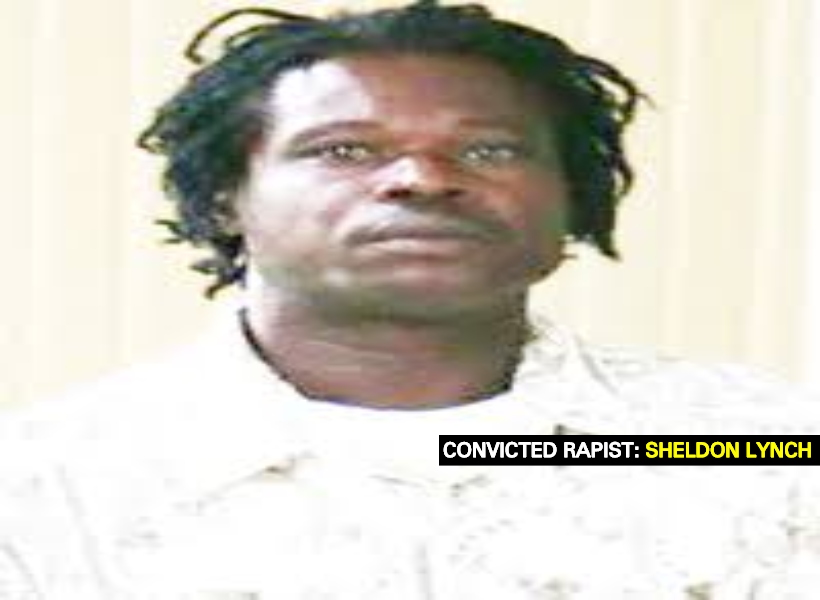 Facebook
Twitter
Google+
Pinterest
WhatsApp
Sheldon Lynch was given another life sentence this afternoon for raping an under aged girl. A 12-member mixed jury convicted him for the crime at the High Court in Georgetown.
On August 22, 2015 Lynch, 46, of Plaisance, East Coast Demerara, Lunch engaged in sexual penetration with an 11-year-old girl. The Guyana Standard understands that the two are known to each other.
On the day in question, the little girl had visited Lynch’s home, when he forced her onto a bed and inserted his penis into her vagina without a condom. The girl later complained to her mother who reported the matter to police.
Lynch, has however, denied committing the act. He claimed that the little girl lied on him.
Lynch, who appeared before Justice Priya Sewnarine-Beharry was represented by Attorney-at-Law Clyde Forde.
Back in March 2018, Lynch was given two life sentences for a similar offence.  He was found guilty of raping a 10-year-old girl on two occasions.
The first rape act occurred between December 7, 2010 and the second occured on January 25, 2013 in Essequibo.
The two life sentences are to run consecutively. He only becomes eligible for parole after serving 35 years.
It was Justice Simone Morris-Ramlall who had imposed those life sentences.
All three sentences were handed down at the High Court in Georgetown.