Home News Business In 2018, Guyana’s Gambling Authority is guided by laws from 1908 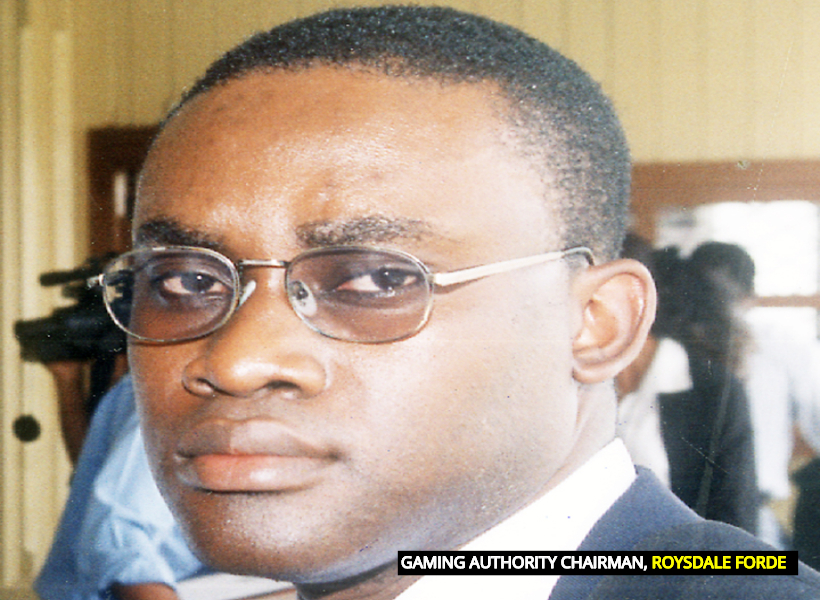 Anyone who indulges in using slots for gambling is entitled to a fair chance of winning. This means that the machines used should not be tampered with. It should never be programmed to prevent you from winning. But the truth is, it happens.

The gatekeeper of this form of entertainment, the Gaming Authority, is unable to do much about machine tampering. This is partly due to the fact that the body is made to operate with laws from 1908 in the 21st Century. Even its regulations of 2005 are outdated.

In an exclusive interview with the Guyana Standard, the Authority’s Chairman, Roysdale Forde bemoaned the fact that his abilities to carry out audits of tampering are inhibited by old laws and regulations. He said that these are supposed to be updated every two years.

The Attorney-at-Law noted too that the Authority has several persons to do audits but those people are not capable of carrying out audits at the international standard that is required. As such, he said that specialists were imported to do the job last year. Another session of this nature is planned for 2018.

Forde said, “But what we have to get is the Gaming Bill. It is key to the degree of effectiveness we can have on the sector…What the last government did was they created the 2005 regulations to allow the casino up the East Bank (The Princess Hotel Casino) to be established. But we need a substantial Act because those regulations don’t cover an inch of the things we have now.”

The Chairman added, “We are very ineffective right now because there are so many different developments and we can’t monitor them. The Finance Minister, Winston Jordan, saw the light of day and made us the sole gaming regulator in the Anti-Money Laundering and Countering the Financing of Terrorism Act (AML/CFT). That gave us a little bit more bite. But it is clearly not sufficient.”

Forde complained about the fact that the Authority lacks enforcement powers, as it relates to seizures, when anomalies are detected. The Chairman noted, “We have to rely on the police and the Guyana Revenue Authority (GRA) and it is just not a good state of affairs, especially when you consider the numerous operators we have and how frequently Guyanese use them.”