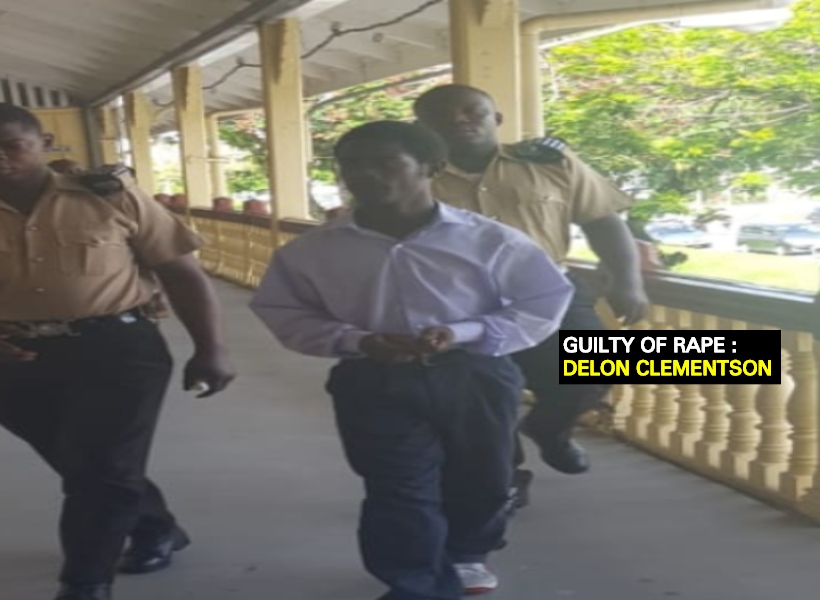 A 20-year-old man, this afternoon, pleaded guilty of raping a six-year-old girl.

The man, Delon Clementson appeared before Justice Priya Sewnarine-Beharry at the High Court in Georgetown.

Clementson, who retained Attorney-at-Law Adrian Thompson, admitted that between August 1 and 31, 2013, he engaged in sexual penetration with a child under the age of 16.

Sentencing for Clementson was deferred until August 13, following the presentation of a probation report.

Prosecutors Lisa Cave and Orinthia Schmidt appeared for the State.