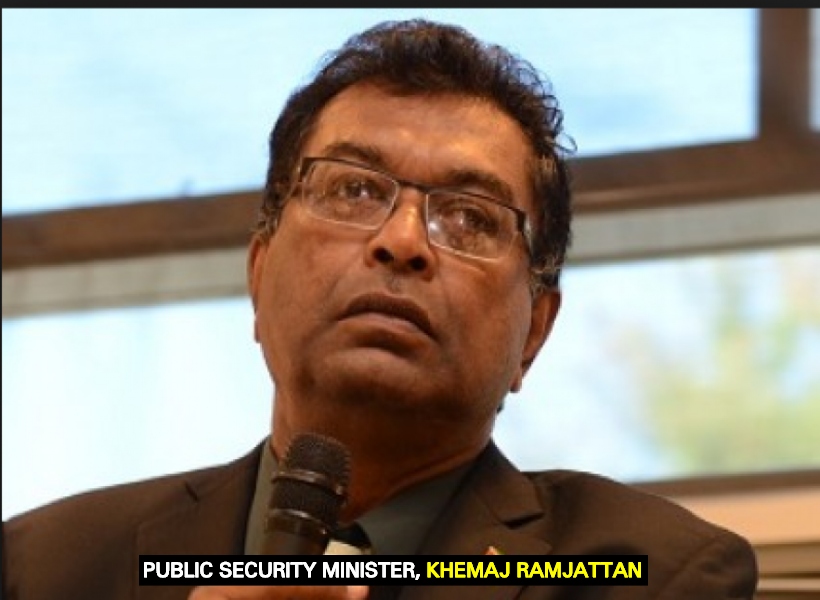 Getting access to bankers’ books in several money laundering probes has been prohibited by the court. However, access to these records are essential in investigating such cases. Such is the predicament that the Special Organised Crime Unit (SOCU) finds itself in.

Minister of Public Security, Khemraj Ramjattan has opined that there is a need for a different approach. He suggested that amendments be made to the Anti-Money Laundering Countering the Financing of Terrorism (AML/CFT) Act.

However, the application of this strategy will be dependent on the ruling of the Appeal Court, which speaks to the validity of a magistrate ordering that bankers’ books be replicated, or its contents divulged.

“This is with respect to the production of banking information and materials.
Particularly, the Guyana Bank for Trade and Industry (GBTI) has filed several applications contending that provisions in Section 24 of the AML/CFT Act Chapter 10, 11 do not provide for the production of bankers’ books,” Ramjattan said.

He added that there have been some rulings at the level of the High Court, saying that magistrates have no power to make an order to inspect and take copies of entries in bankers’ books.

“This of course, is another big challenge. The production of bankers’ books are necessary in money laundering offences…There may be need, depending on the upper court’s ruling now, to have certain amendments which may involve other plans and strategies to ensure that we get money laundering going,” he said.