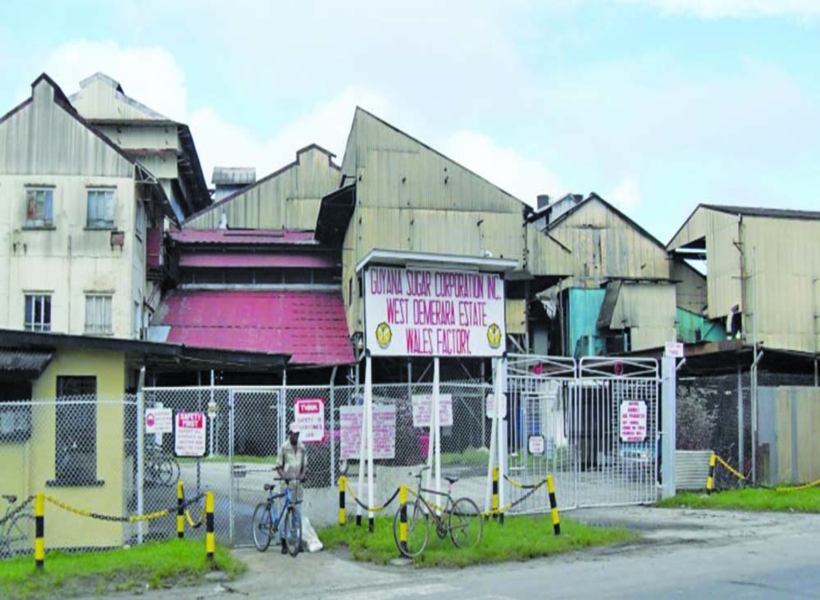 The Government of Guyana (GoG) has thus far received over 71 Expressions of Interest (EoI), from private investors seeking to attain the sugar estates that have been put up for privatisation and diversification. This was revealed by the Minister of State, Joseph Harmon, during the post-cabinet press briefing that was held earlier today at the Ministry of the Presidency, Shiv Chanderpaul Drive.

That evaluation, the minister noted, will give the government a “good sense” of the cost of the assets, and will also help to determine the price range that will be accepted.

“So it is an important step in the process to have these evaluations done. While some companies have actually made applications; expressed interest, what we’ve said is let us get the proper valuations and know exactly what it is that we are doing,” the Minister told media operatives.

Harmon also said that President David Granger has insisted that the process be done in an orderly and transparent way, to shield the administration from being accused of showing favouritism.

“We understand that this is going to be one of the largest transfer of land in the history of this country – from the state to the private individuals.  So you don’t want allegations of favouritism, price-gouging, and those things. We want to ensure that we have a very smooth process which will ensure that everyone gets a clear understanding and equal opportunity to purchase.”

As of last month, the preliminary works being carried out by PricewaterhouseCoopers, were 90% complete. The company was stated to be completing an Information Memorandum (IM) for each estate. The completed IMs will then be published for potential investors and public scrutiny.

It is expected that potential investors would begin visiting the various estates in August, in order to make assessments. Upon its ascension to office back in 2015, the David Granger-led administration began making drastic changes within the sugar sector. Soon after, a Commission of Inquiry (COI) was conducted. It was revealed that government was investing too much in the industry will little return. This revelation did not come as a surprise to many since the cost to produce one kilogram of sugar, far exceeds the price the commodity actually sells for on the global market.