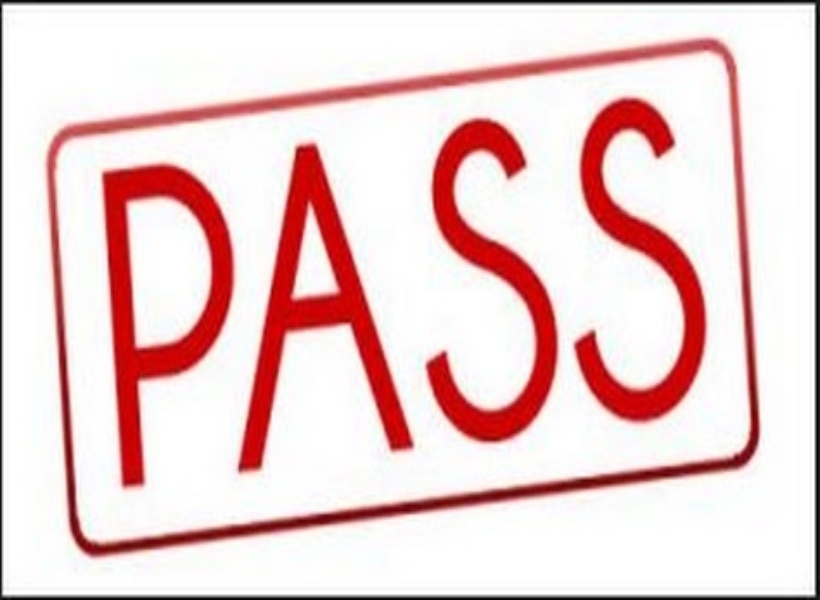 The Director of Public Prosecution (DPP) has recommended criminal charges for a Police Sergeant, two Corporals and a civilian who were fingered in a massive fraud involving the Guyana Police Force (GPF)’s Learner Driver Theoretical Examination.

The scheme took place on April 12, last at the Felix Austin Police College. The three Subordinate officers along with the civilian are likely to be charged on Monday.

The civilian on the other hand will be charged with two counts of obtaining money under false pretence. The Force’s Public Relations Officer, Superintendent of Police, Jairam Ramlakhan has confirmed the charges.

The alleged corruption with the Learner Driver Theoretical Examination came to light after two pastors from the Cops and Faith Community Network brought it to the attention of the Commissioner of Police (ag) David Ramnarine three months ago.

Going back to the day the fraud was reported, this news agency was informed that 174 persons were registered to write the examination but 106 persons presented themselves.

The Police Superintendent, two corporals and a junior rank were mandated to supervise the theoretical examination in collaboration with two pastors from the COPS and Faith Community Network partnership.

“Further…a Junior Subordinate Officer who ought not to have been at the examination venue, presented himself, spent some time and left,” the police said.

It was further noted that the three ranks who were in charge of the examination venue left prior to the counting of the scripts by members of the COPS and Faith Community Network. This was after the conclusion of the examination.

The Guyana Standard was informed that only the two pastors were left in possession of the completed examination papers.