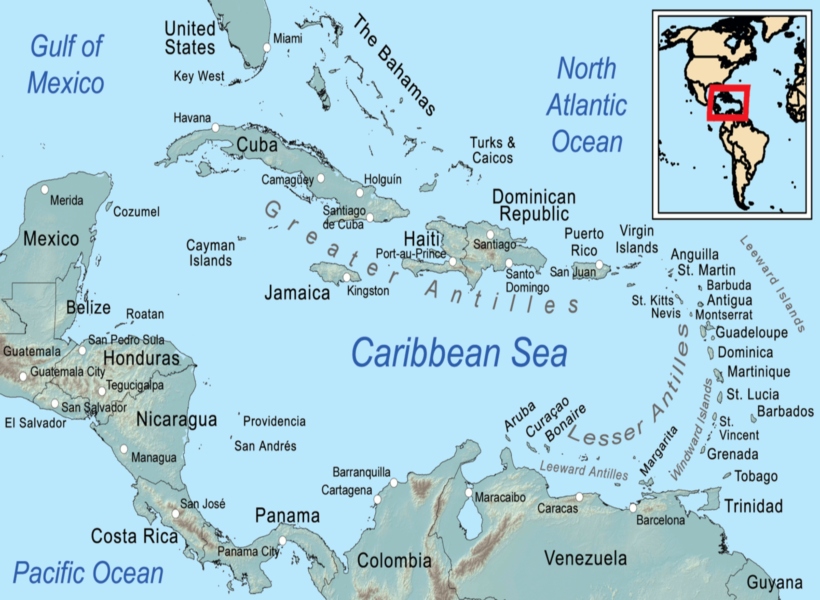 With a large number of Caribbean Nations’ maritime boundaries yet to be established, the Guyana/Venezuela border controversy has created a blockade for resolution, says Foreign Affairs Minister, Carl Greenidge.

The International Court of Justice’s (ICJ)’ decision on the territorial dispute between Guyana and Venezuela will also pave the way in addressing the former’s overlapping maritime boundaries with Trinidad and Tobago, and Barbados, the Minister told media operatives yesterday in Georgetown.

The majority of the Caribbean’s international maritime boundaries are yet to be established, he noted, presenting the fact that there are several unresolved boundary matters among Caribbean nations. Acknowledging that not much leeway is available to Guyana, Trinidad and Tobago, and Barbados at this time, Greenidge said that Barbados’ Prime Minister Mia Mottley, has expressed interest in furthering talks. Greenidge noted the President, David
Granger’s willingness to partake in these talks.

The Minster assured the media that despite the boundaries are yet to be resolved, no country can unilaterally take possession of maritime space. Further, he noted that there can be no “ganging up” of countries to obtain the space.

Greenidge explained that in order to have a definitive resolution, all parties must be involved.“…it becomes difficult for us to simply negotiate a boundary with one partner when the boundaries overlap with two or three. We can’t bind the third partner if the two of you meet…,” he explained.

He added that should that occur, the United Nations Convention on the Law of the Sea (UNCLOS) can be activated to guide the process. He noted also, that Guyana and Trinidad are expected to sign a Memorandum of Understanding (MoU) on energy and this he said, will likely create an opening for discussions on the matter.