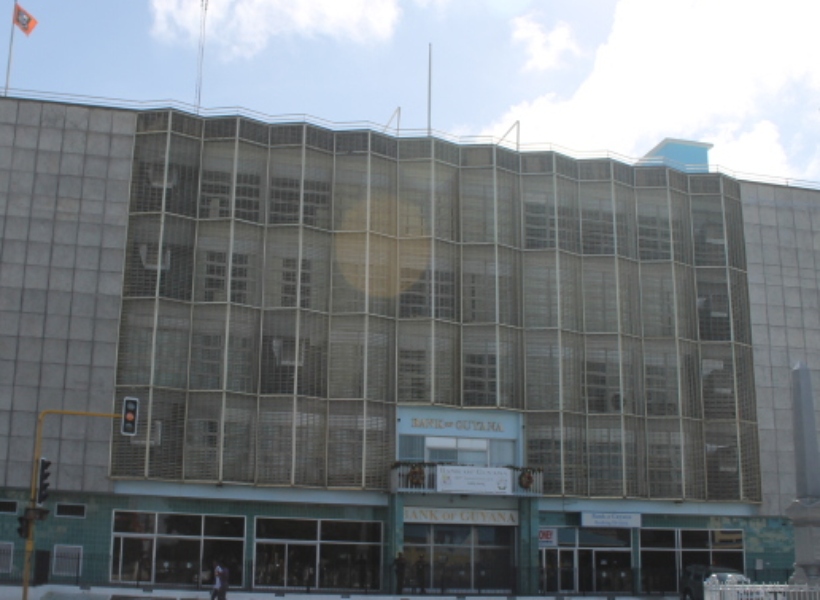 The People’s Progressive Party/Civic (PPP) is of the view that if Bank of Guyana (BoG) is made manager of the account holding oil-derived wealth, then there will be massive corruption.

Relaying the PPP’s concerns in this regard today, was its Leader Bharrat Jagdeo. At his weekly held press conference, the former Head of State expressed that the PPP does not agree with the proposed management model for the Natural Resource Fund. That model sees Central Bank as the main manager of the Fund but there would also be a committee that encompasses several independent interest groups, including a representative nominated by the Leader of the Opposition, to oversee it.

“We don’t want politicians to manage this money. This Fund has to be independently, technically managed – not by politicians and stored at the Central Bank. We have a problem with that model,” the politician declared. He added that this provision departs “radically” from international best practices that have been adopted by other oil producing nations including Norway.

Jagdeo said that the PPP prefers if the Fund is managed by a government/opposition-approved independent body. He said that the isolation of the fund’s managers from political actors is essential in ensuring that calls are not made
to the central bank for the disbursement of monies in a haphazard manner.

“So even the model that they are talking about in its green paper will present a lot of problems for us,” he asserted.

The Leader of the Opposition maintains that the government needs to get it right.

“We are at a point in time where, if we don’t make the right decisions, then oil will not really benefit our people,” he cautioned.

He added that expenditure of the funds must be done only after conditions have been met, independently verified and then taken to the National Assembly and voted upon.

The NRF was a recently the subject of scrutiny by the International Monetary Fund (IMF), where some recommendations were proffered to the government to guide the administration’s use of the oil money.

The international body felt that some of the measures outlined for reporting and auditing purposes, can be more efficient if strengthened. The recommendations are contained in a report titled, “A reform agenda for Petroleum Taxation and Revenue Management.”

It is expected that the Fund will enable the Government to protect the economy from the volatile nature of natural resource revenues, help grow and modernise the sustainable non-extractive sectors of the economy, and further enhance the capacity of the citizenry.