Home News SOCU’s inability to rack up prosecutions is evidence of no “real” criminal... 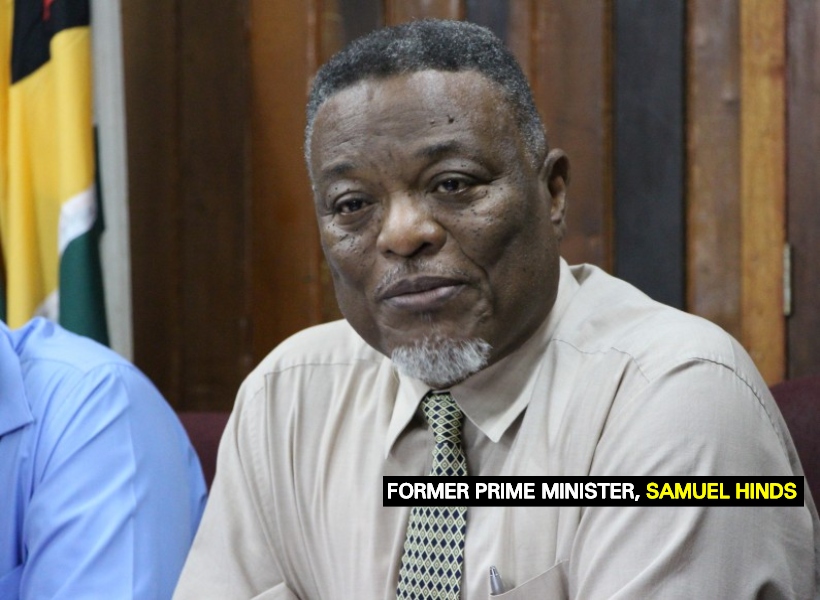 The Special Organised Crime Unit (SOCU)’s inability to rack up prosecutions despite the findings of the numerous forensic audits, are enough for the government to come to the realisation that there might be no “real criminal” cases to be made against the People’s Progressive Party/Civic (PPP/C).

This sentiment, among others, was recently expressed by former Prime Minister (PM) Samuel Hinds in a letter to the media yesterday.

His utterances come on the heels of concerns raised by Junior Finance Minister, Jaipaul Sharma over the apparent sloth in SOCU operations. “I am annoyed that there is no prosecution; I did the audit so I know what it contains,” Sharma said during his debate on the National Payments System in the National Assembly last Thursday.

Hinds categorised the comments made by Sharma, as the latest daily “haranguing declarations and denouncements” being made by the Government; committing to jail the members and administrators of the past PPP/C administration.

He alleged also, that there has been a “contentious” blame-game going on with government ministers, the Guyana Police Force (GPF); SOCU, the State Assets Recovery Agency (SARA), the Police Legal Adviser, Overseas Expert Advisers, and the Director of Public Prosecutions (DPP) for the lack of progress in imposing charges against
PPP members.

Hinds said, “This lamentation, the expressions of dissatisfaction and annoyance, the blame game, altogether would prompt experienced persons to wonder whether a number of the actors are not beginning to question how much substance there may be in these allegations of corruption, whether in the passion in the aftermath of our 2015 elections, mountains were not being made of molehills in the forensic audits. But no one wants to blow the whistle, no one wants to bell the cat!”

He added, “Perhaps it is time that the Honourable Minister Sharma open his mind to the possibility that really there are no criminal cases of any substance, to be made. And so too, perhaps, should all of us, Guyanese, open our minds.”