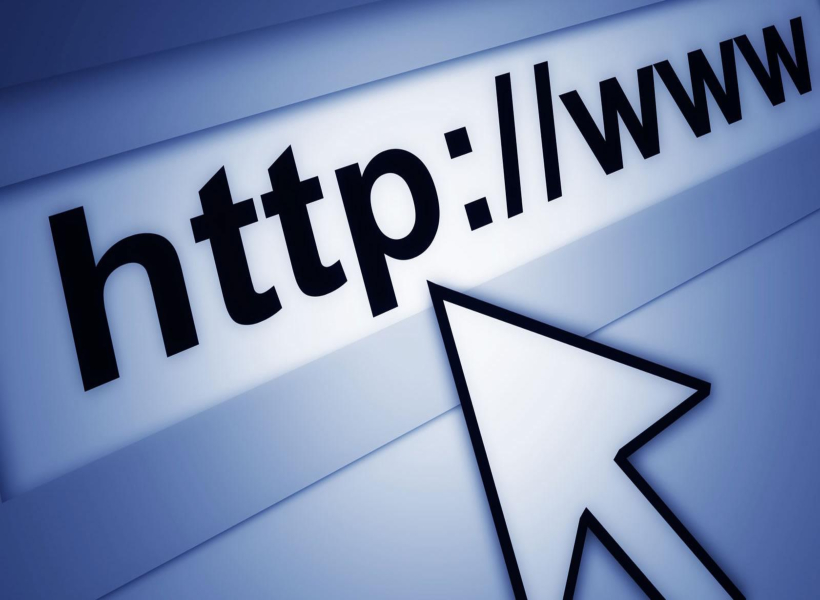 The Government of Guyana is on the move to develop the Information Communication Technology (ICT) within the state. In Region Three (Essequibo Islands/West Demerara) alone, some 39 schools have been provided with internet services.

This was disclosed by State Minister, Joseph Harmon earlier today during an engagement where he was joined by parents, teachers and education officers in congratulating the top students of Region Three who wrote this year’s National Grade Six Assessment (NGSA).

The Minister also said that so far, 12 secondary schools and 27 primary schools within the region have been provided with internet service while 22 ICT Hubs have been installed in communities in the region that will enable students without internet access at home to complete research, assignments and other school-based activities.

“These interventions into our education sector and our community connectivity programme are testimony to the government’s push to ensure that the skills we need in our development programmes are nurtured, developed and embedded in all levels of the education system and in all of our communities, urban and rural; on the coastland and in the hinterland,” the State Minister expressed.

Speaking specifically on developments in Region Three within the education sector, Minister Harmon noted that the Zeeburg Secondary School and the Saraswati Vidya Niketan Hindu School on the West Coast of Demerara were the recipients of a one million dollar presidential grant each under the National Endowment for Science and Technology (NEST) Project which is aimed at boosting the science and technology laboratories in schools across the country.

Latest statistics provided by the Minister of Public Telecommunication, Kathy Hughes indicate that that over 150 government agencies, 195 schools have been equipped with free internet access. Further to that, the minister also noted that over 125 ICT hubs have so far been created.