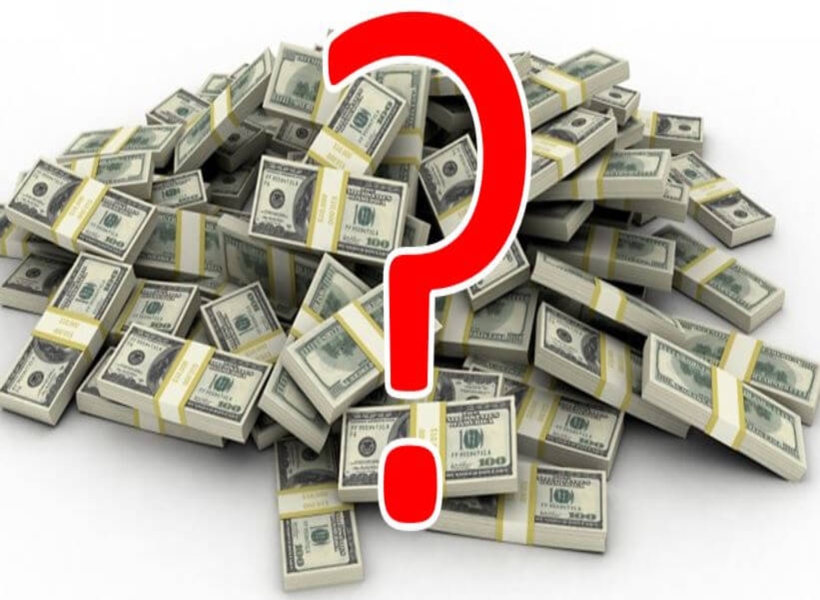 A total of $730.3M has been disbursed from the $1.2B Amerindian Development Fund (ADF). However, the value of grants accounted for thus far is $475.8M; leaving almost $300M unaccounted for.

The ADF was established to provide support for the socio-economic development and environmental enhancement of Indigenous communities via the implementation of Community Development Plans.

Each of the 186 communities that qualified for the project was eligible for Micro-capital grants of $5Million under the Guyana REDD+ Investment Fund (GRIFF).

Thus far, the sum of $66,038,967M has been recorded as profits from successful businesses implemented under the Community Development Plans (CDP) project as part of the ADF.

This was disclosed by Mildred Akpan, the Team Leader of ADF.

Akpan explained that while this income is nowhere close to the $1.2Billion invested in the project, the amount is a reflection of a portion of the 159 communities who received full disbursement of $730M.

During her presentation at the recently concluded National Toshaos Council conference (NTC) held at the Arthur Chung Conference Center (ACCC), Akpan stated that the value of grants accounted for thus far, is $475,844,385M.

She reminded that the CDP project is a community venture and not an individual or family business, and as such “community leaders must give account for the $5Million invested and the profits generated out of the business.”

Addressing the issue of communities with income-generating businesses that have refused to provide reports to the Ministry, Akpan made it clear that the Ministry is not interested in the profits but rather, the communities’ ability to recover the 5M that was initially invested in the villages.

Akpan also touched on misappropriation of CDP funds, where communities would have converted or cannot account for up to $1.3M. She, therefore, urged that the residents begin to hold their leaders accountable.

This issue of unaccountable funds, would have been documented by the Auditor General in his latest report and from all indications, the matter has been reiterated throughout the last four years.