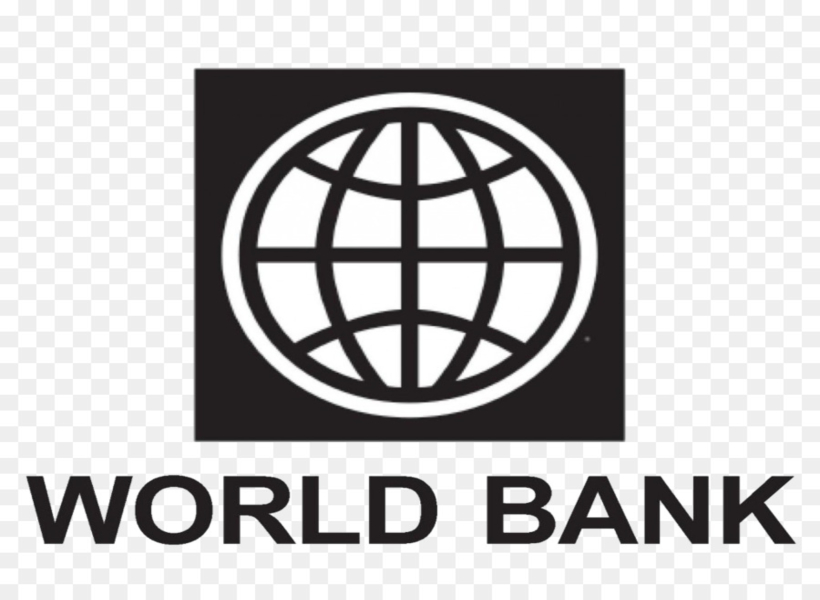 The Government of Guyana, through the Ministry of Finance, signed an agreement today with the World Bank for a US$35M Development Policy Credit.

The signing ceremony for this loan took place earlier today at the boardroom of the Finance Ministry on Main Street. Present to sign the documents were Finance Minister, Winston Jordan and the World Bank’s Senior Country Director, Pierre Nadji.

The World Bank official, in his brief remarks, said that the loan was prepared for the government in record to time to support its upcoming budget, help stabilize the financial sector and prepare the grounds for sound fiscal management.

He said that the loan is part of a series of two which the World Bank hopes to hand over to the government soon.  Nadji also reminded that the government passed amendments to several financial bills. He opined that these were done at the right time for the agreement. The World Bank official said, “I hope to do more to help the Guyanese people reduce the challenges of poverty.”

Minister Jordan was also in high praise of the loan which will support the country’s financial sector. He noted that the World Bank has made available to the government, over US$90M which will be accessed over the next two to three years. He said that the US$35M loan is part of that resource envelope.

Jordan also made it clear that this money will go towards supporting Guyana’s balance of payment. He said, too, that the money from the World Bank will complement the changes that will come from the passage of four bills in the National Assembly.

The Bills which were passed include The National Payment System Bill, Bank of Guyana (Amendment) Bill, Deposit Insurance Bill, and the Financial Institutions (Amendment) Bill. Together, they will serve to modernize the financial architecture while handing more powers to its chief regulator, the Central Bank.