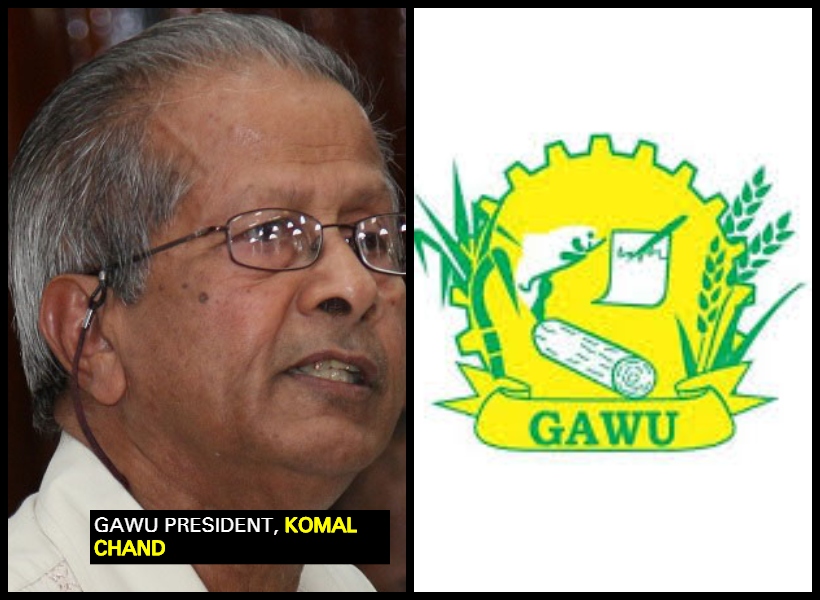 The final “full freedom” of Emancipation was won after decades of death, suffering, slavery and exploitation from 1763 through 1823 to 1834 and finally 1838.

The spirit of yearning for freedom – that liberty of mind, body and soul from ownership by others never deserted the African slaves and the indentured contracted workers who followed them after full Emancipation in 1838. Numerous were the uprisings, rebellions, protests, riots and strikes. Emancipation never came willingly or cheaply from the colonialists.

Against those sentiments, GAWU salutes the memory of those was struggled and sacrificed for freedom and the descendants of our African forefathers who today have hopefully inherited their spirit of justice and true freedom from those who dared to stand up against the brutal, enslaving colonial system.

It is now popular to repeat that“had there been no Emancipation there would have been no Arrival”. But it is still a valid observation of our shared history. Both slaves “apprentices” and indentured labourers were integrally linked to the plantation. Sugar, historically cannot be separated from today’s demography we know as Guyanese society.

It is perhaps a curious but understandable fact of Guyana’s socio-economic history that sugar brought us together, often forged bonds of collective struggle against the plantocracy and for independence.

GAWU feels that this Emancipation 2018 period should reinforce in us all the lessons of the post-1838 history. In unity, strength is most sustained. Today, sugar workers are at a low ebb facing painful trials and tribulations of unemployment as government flounders to fashion a valid structured lasting plan to rescue an historic industry. Closure has affected thousands – both sugar workers and other members of the working-class. As with the forced apprentices in 1838 today’s sugar workers face a bleak, hopeless future unless, economic sense prevails and the workers’ representatives are listened to with serious intent.

The descendants of Emancipation must all share in equal opportunity as our natural and human resources become available to development for all. No group should be favoured or discriminated against because of political expediency. It is such approaches will help preserve and give enduring meaning to achievements like emancipation and independence.

GAWU urges reflection at this time. Emancipation, Arrival and today’s Challenges are issues that hold lessons for us and guide us in our pursuit and future endeavours. Let us heed them on Emancipation Day and onwards.

A pleasant Emancipation Observance 2018 from GAWU.