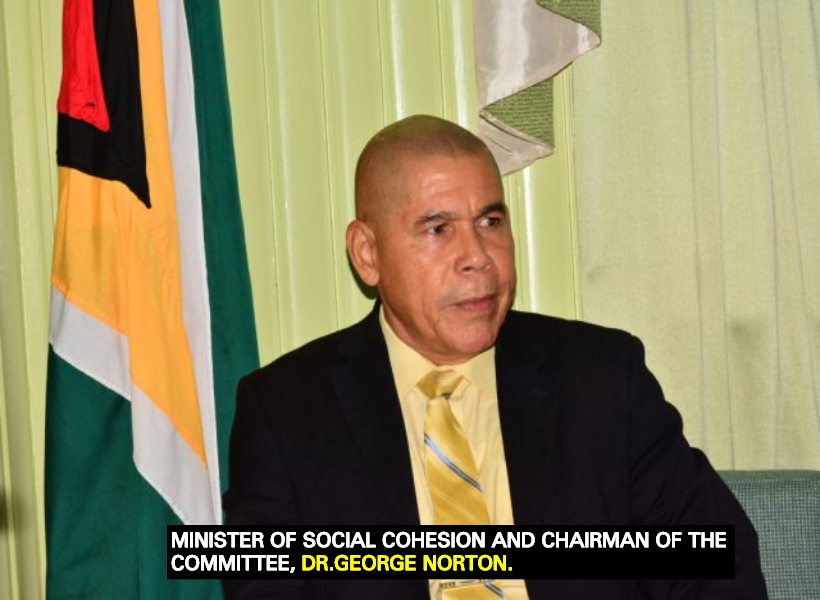 The  National Assembly last evening passed the Animal Welfare Bill which seeks to reform the way animal care and safety is approached in Guyana with the use of more contemporary regulations.

The Motion was presented by Minister of Social Cohesion and Chairman of the committee, Dr. George Norton. The minister explained that the committee was tasked with examining the Bill, clause by clause and sought technical support to address the submissions made by members of the public.

During the consideration of the Bill, Minister Norton said members of the Opposition expressed concerns with regards to various clauses of the Bill and its implementation after it would have been enacted.

Some of the concerns raised included, regulations which dealt with issues of animal handlers, trainers and the transport of animals. They contended that the Bill referred to facilities which were not yet built but should be considered before it is enacted.

The Opposition was also opposed to the question of persons incurring additional costs as a result of the new legislation, and whether they would be penalised after the Act was implemented. The need for a systemic education campaign among farmers was also raised.

Minister Norton said that after examining these concerns, the committee, at a June 14 meeting, agreed that the report should be presented to the National Assembly.

Minister of Agriculture, Noel Holder expressed satisfaction with the Bill, noting that of 40 clauses, 21 were amended and three new ones were added. According to Minister Holder, the Bill will address modern issues relating to the wellbeing of domestic animals, especially as it relates to their shelter, food supply and humane treatment; prepare Guyana to trade internationally and increase production.

“It is in that context that we bring this Bill to this House. The concerns of the Opposition are well taken, but we cannot institute standards that don’t exist. The Bill comes first, the implementation could be postponed after the other issues like education are put in place.”

The Animal Welfare Bill 2016 will reform Guyana’s animal welfare laws in ways that are synonymous with European Union (EU) standards so as to promote trade.