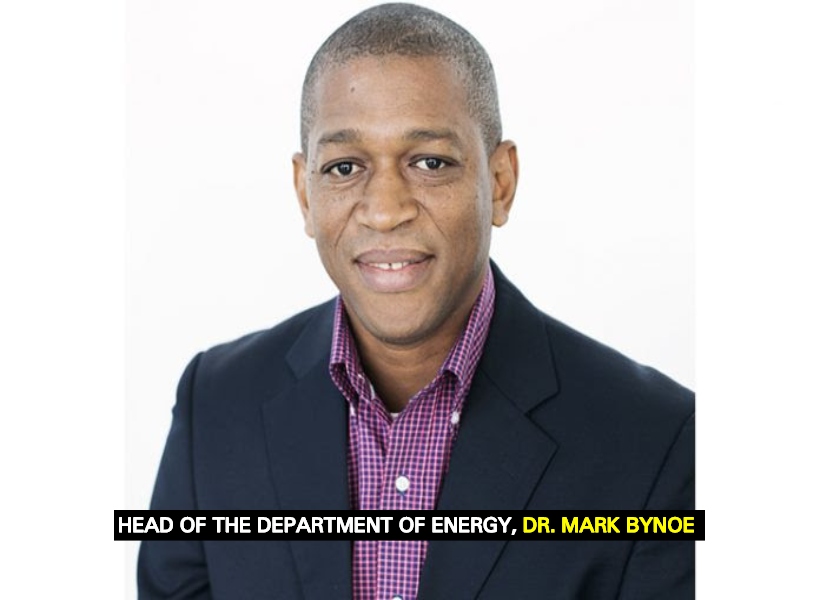 Environment and Resource economist, Dr. Mark Bynoe has been appointed by President David Granger as head of the newly established Department of Energy. Dr. Bynoe officially assumed the post on August 1, last.

President David Granger told media operatives today that he is confident in the abilities of Dr. Bynoe who will be responsible for getting the crucial unit off the ground. Granger also noted that Dr Bynoe will be tasked with identifying qualified persons to be part of the department.

“We have been searching for someone who is experienced, not necessarily in petroleum, but who has the intelligence and the experience to find people who are experienced for the important industry… He knows enough to find people to make that sector functional,” the Head of State said.

He added that the government over the last seven months has been examining the state of the energy industry, especially following the recommendation of Minister of Natural Resources, Raphael Trotman that a department be established to deal with all oil matters.

Dr. Bynoe has the responsibility of embarking on a four-phase programme for the establishment of the department.

The first phase is administrative in which he will assemble a team of people to work in the department, President Granger said. The second is the issue of rationalization. The Head of State said the petroleum units, within the Ministry of Natural Resources and other ministries, will have to be transferred to the Department of Energy. The government is also looking at the operationalization of the department.