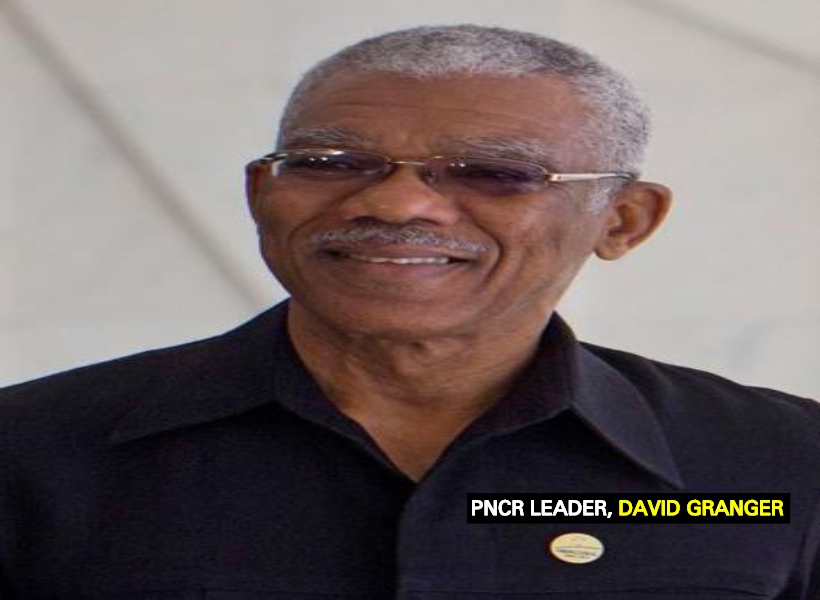 Leader of the People’s National Congress Reform (PNCR), David Granger says that coalition member, the Alliance for Change (AFC)’s decision to independently contest the Local Government Elections (LGEs), will bear no strain on the relations the parties share.

Speaking on the side-lines of an event in the capital earlier today, the PNCR Leader said that he respects the decision made by the AFC, and that it will in no way jeopardise the coalition’s preparations of moving into the General Elections slated for 2020.

“It is my view that both the AFC and APNU remain committed to coalition politics and this, in no way, will damage the prospects of our two parties going into the general and regional elections. This is entirely a local matter, entirely a party political matter but we do not feel there is any danger that the coalition is in jeopardy,” Granger said.

Over the weekend, the AFC announced that it was going to contest the November 12 polls independently, following “inconclusive” negotiations with APNU. The party however noted this one-off segmentation from its counterpart.

The PNCR is the largest party within the APNU. The AFC teamed up with the APNU in the May 2015 General Elections, to oust the People’s Progressive Party/Civic (PPPC) which had been in power in 23 years.