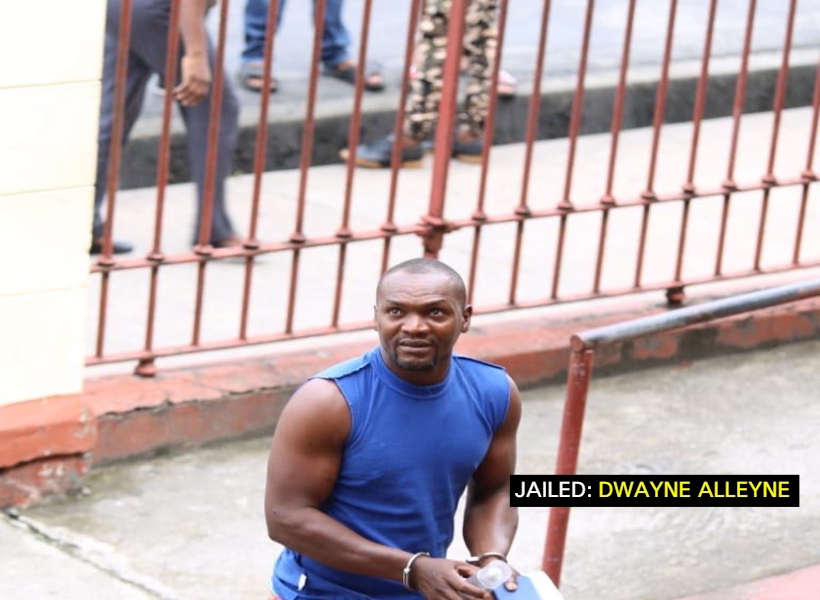 “Even if you were being paid one cent or a slice of bread you had no right to steal from the company that employed you,” said Principal Magistrate Judy Latchman before sentencing a security guard to 36 months imprisonment on a break and enter and larceny charge.

Dwayne Alleyne, 37, of West Front Road, pleaded guilty to the charge which stated that between July 27 and July 30, at Regent Road and Shiv Chanderpaul Drive, Bourda, he broke and enter the building of Guyana Public Service Union (GPSU) and stole two television valued $545,600 and other articles to the value of $980,660, property of GPSU.

Alleyne denied the allegation after it was read to him. He, however, changed his plea to guilty after the prosecution disclosed that the man was caught on CCTV cameras removing the items.

Facts presented by Police Prosecutor, Quinn Harris stated that on July 27, last, Alleyne was stationed to guard the premises. The court heard that the employees secured the building and went home.

On July 29, another guard discovered that the defendant had left his post early.

The guard checked the area and observed the television missing. He reported that matter to his superiors. Further searches were conducted around the building and it was observed that several offices were broken into and articles missing.

The prosecutor went on to tell the court that ranks, upon checking the CCTV footage, observed the defendant and another individual removing the articles.

As soon as Alleyne heard that he was seen on CCTV footage removing the articles he stated “Rass sorry for wasting your time Madam. I would like to change my plea to guilty they catch me!”

When asked by the Magistrate why he stole the articles from his employer, Alleyne stated, “I took them because I had financial problems and the money they paying is not enough. A small sentence gone wuk me good. I have a family to take care of.”

The Magistrate after listening to Alleyne told the court that due to the fact that he did not waste the court’s time and the need to prohibit others from contemplating same she sentenced him to 36 months behind bars.

Magistrate Latchman added, “You were paid to protect the building and you did something very bad. Do not steal again! That’s not the right thing to do! Take the 36 months and think about your actions.”