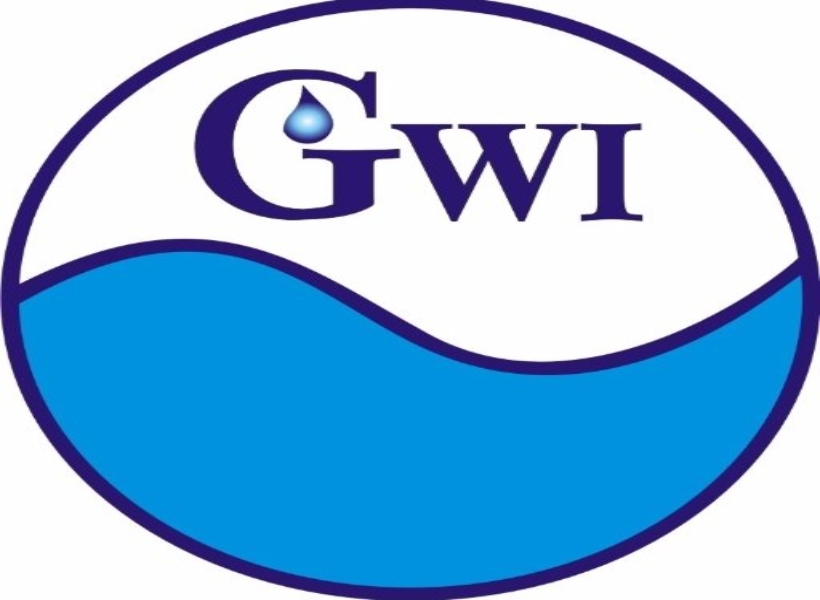 To prevent low pressure and lengthy disruptions during maintenance of its wells, the Guyana Water Incorporated (GWI), has invested $48M in new equipment.

The equipment, which will comprise a truck fitted with well maintenance apparatus and new disconnection devices, is being sourced from Q-Flow International, a Dutch company based in the Netherlands. The $48M expenditure includes the cost of the equipment and training for staff both in Holland and Suriname over a two-month period.

“It’s important for us to capture these wells and rehabilitate them before they reach to half of their production. We have 137 wells across the country and including the treatment plants, that would be 141 wells…These wells are the heart of our business, more than 70 percent of our production is groundwater,” Director of Operations, Dwayne Shako said.

The official noted that the equipment is expected to arrive before the end of the year. Over the years, GWI has experienced a continuous drop in the production of large wells after two years of operation. Should a well be reduced to half its production, it never returns to its full production capacity, hence, the need for proper their maintenance, Shako said.

Further, GWI’s drilling technique usually took weeks and included the use of chemicals in the installation of the casings, which over time clogged the wells. Shako said the new equipment will see the well-being maintained within eight hours.

The utility company is also working on acquiring its own rigs for drilling wells. Additionally, GWI has already received another loan from the Caribbean Development Bank (CDB) that will cater for treatment plants in the Somerset to Charity area in Region Two and at Bush Lot in Region Five. Other plans in GWI’s pipeline include assessing the feasibility of treating water from the Hope Canal for distribution further down the coast.