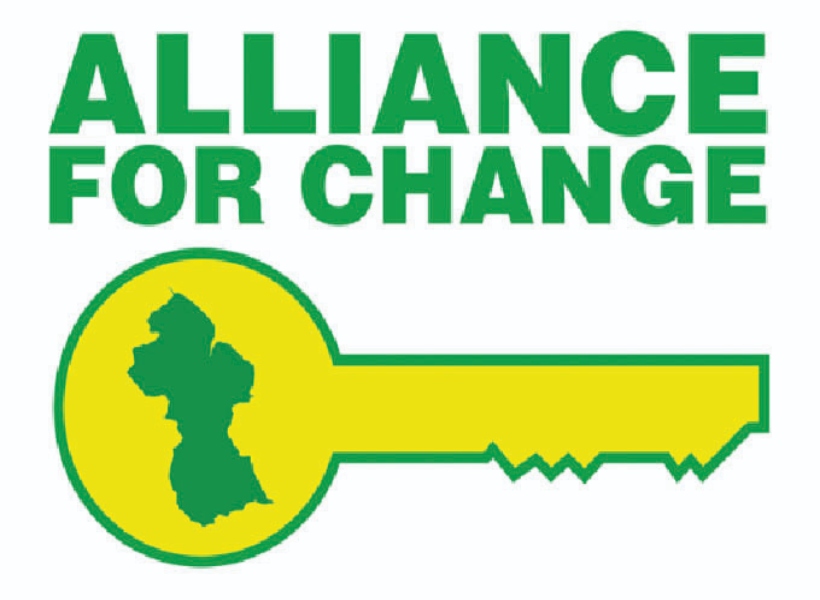 Leader for the Alliance for Change (AFC), Raphael Trotman, says that he expects parties and candidates to be on their best behaviour, as the nation gears up to host its biennial Local Government Elections (LGEs).

The politician during a press conference hosted in Georgetown today, said that he expects that there will be a general Code of Conduct for all parties and independent candidates contesting the LGEs, which is slated for November 12.

Trotman expressed that the same Code should be applied for the General Elections, which has been set for 2020.

“We would expect that there be some kind of code of conduct not just for ANPU and AFC but for all candidates. We shouldn’t be out there accusing each other of things which we know aren’t true; whether you’re PPP or whether you’re independent, we shouldn’t do it,”
he said.

In the past, there were accusations levelled against party rivals with many calling for a code of conduct. Many have also called for the establishment of a financier disclosure mechanism to be adopted. Calls have even been made to the effect that if there exist such mechanisms, that they be enforced.

Nevertheless, the AFC has expressed its intention to treat each candidate with respect, and asks that they do the same.

Trotman regaled media operatives of an incident that occurred at the last LGE, which he says, has prompted his call for the Code of Conduct.

“During the last elections in Lethem, there had been a tirade opened up against an independent candidate and we took to the platform and defended that independent candidate. She may not have chosen to come with us or the PPP but neither of us had the right to crucify her of her character and so we would expect a general code of conduct for all candidates in these (LGEs) and future elections,”

The AFC Leader issued a call to other parties and candidates contesting the LGEs to treat each other with respect as candidates and as citizens looking to represent Guyanese.