Home News AFC will prove that it is not dead; APNU not going to... 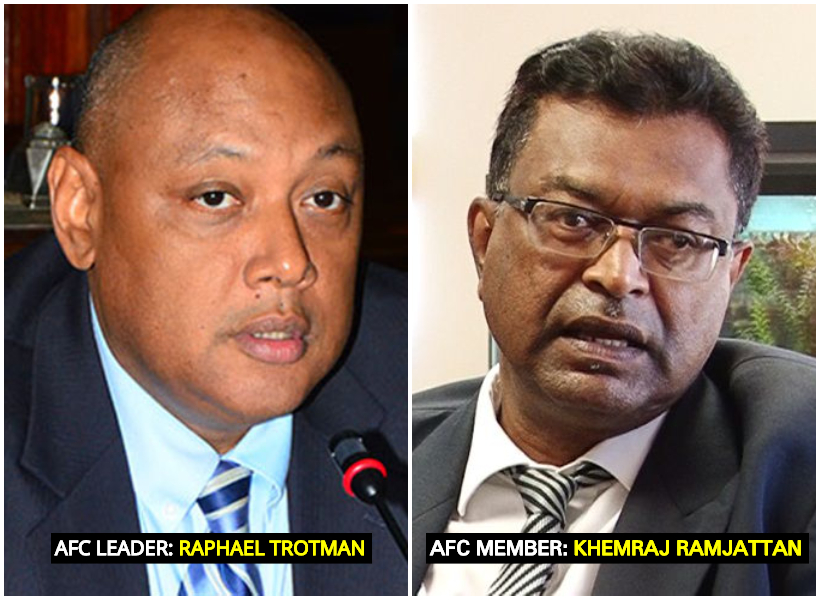 The Alliance for Change (AFC)’s envisaged performance at Local Government Elections (LGEs) polls without merging with its coalition partner, will extinguish talks of the party being dead, says Party Executive Khemraj Ramjattan.

At an AFC press conference in Georgetown today, the former party leader said that many critics and analysts have said that the AFC is “dead”, however, contesting the LGEs independently, and going in the “trenches” to compete, is a “great opportunity to prove otherwise”.

Acknowledging that the AFC may not be able to garner votes compared to its counterpart and the opposition, the People’s Progressive Party/Civic (PPP/C), Ramjattan said that it does not really matter. What matters he said, will be the fact that the AFC is a party that connects to its electorates.

“To that extent, whatever percent of the electorates the AFC obtains, will prove to the country that indeed in a General Elections – the AFC matters and that is important.”

Amidst criticisms and allegations from analysts and political commentators that the move by the AFC to contest on a separate ticket, is a sign that the party is being forced through the door, Leader of the AFC Raphael Trotman said, “The APNU is not getting ready to
kick the AFC. We work well together at the National Level,”

“The AFC has no intention of kicking the APNU. I don’t see anything to discern that they intend to kick at us. But what would the world be without analysts or critics,” he posited.

LGEs are slated to be held on November 12.