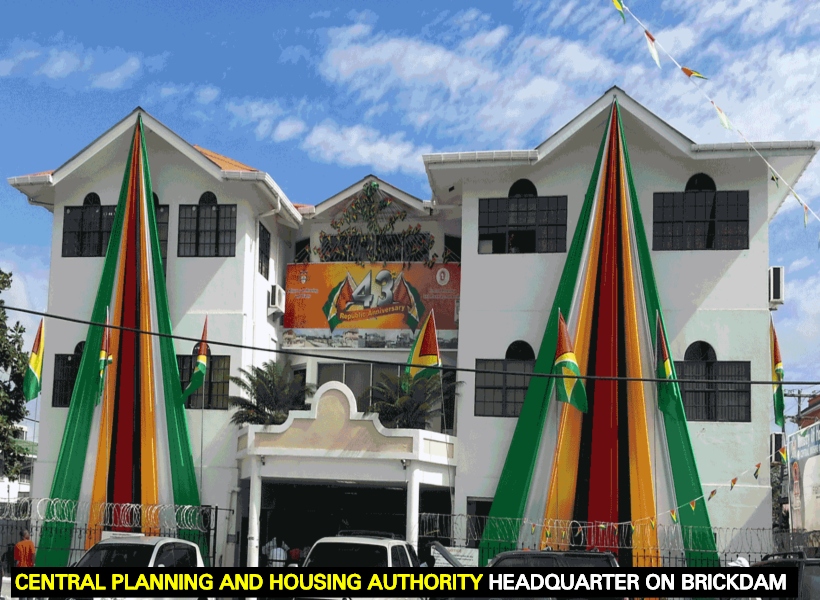 The Central Housing and Planning Authority (CHPA), has begun the sanitisation of the government housing programme’s application backlog. The exercise will help the CHPA to ascertain which applications are still relevant and which may not, in an effort to ensure that the Authority’s limited resources are focused only on those who are in actual need of a housing solution at the current time.

This is stated in the Government’s 2018 Mid-year Report.

It was noted that works on five spatial development plans have commenced, and are at various stages of completion. These plans are intended to guide both central and local governments on zoning and appropriate land usage and development.

With regard to the provision of affordable housing, following the successful pilot of the model village, in 2018, which saw various solutions, including duplexes and elevated single homes being constructed, the Government said that it has expanded its programme for providing complete housing units.

In the first half of 2018, the construction of 75 units of various types was completed while 153 additional units are slated for completion before the end of the year. A total of 78 units have been sold and pre-sold, as at end-June, 2018.

The CH&amp; PA in an effort to boost occupancy rates and increase security of tenure, has embarked on a number of additional initiatives, in 2018, including: the issuance of 1,217 of the targeted land titles; regularisation of 98 of the targeted 320 squatters; and the allocation of 499 house lots.

With regards to the Hinterland Sustainable Housing Programme, over 80 percent, or $194.9 million of the budget, had been expended during the first half of 2018.

Of the 130 housing subsidies and 38 roof replacement subsidies scheduled for 2018, 70 and 31, respectively, have been completed.

The remainder is expected to be undertaken in the second half of the year.