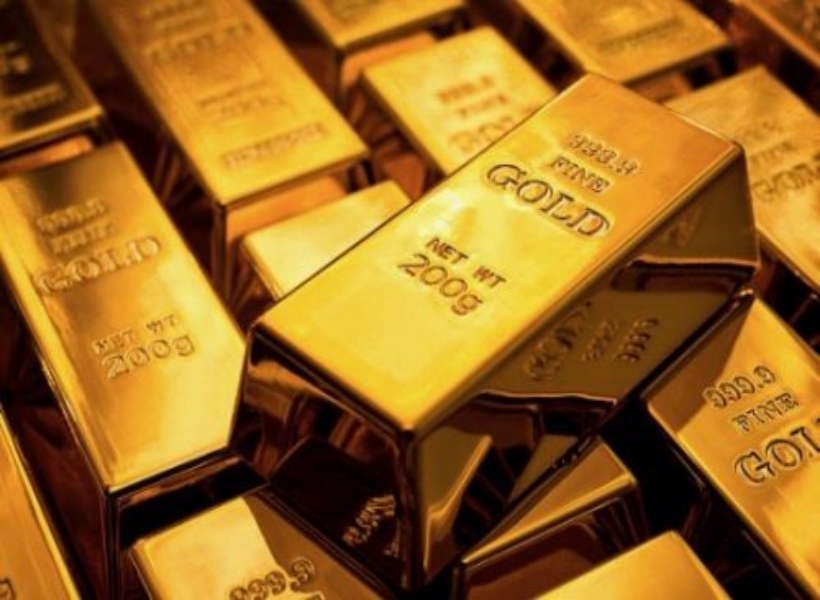 This is according to the Government’s 2018 Mid-year Report.

It was stated that the two largest mining companies in Guyana declared a total of 128,175 ounces or 44.5 percent of overall declarations – their highest combined level since operations began.This increase was driven primarily by Troy Resources Limited, which experienced stable mining and processing conditions, resulting in the accumulation of an ore stockpile that can be processed during the two-month wet season.

According to the report, this was largely attributed to higher operational costs stemming from higher fuel prices, and the deterioration of hinterland roads. Together, these factors served to dampen the expected positive response of small and medium scale miners.

Gold smuggling has also contributed to the decrease, the report stated, as concerns still remain about the illegal shipping of gold produced in Guyana, to neighbouring jurisdictions, where more favourable fiscal terms prevail.

The Guyana Standard has been informed that the Guyana Geology and Mines Commission (GGMC) conducted fewer visits to mining sites to verify the production numbers of small and medium scale miners; this was due to strike action, by GGMC workers, during the second quarter of the year.

Ultimately, the revised outlook for the gold industry, for 2018, anticipates a contraction of 14.1 percent compared to the 3.3 percent growth originally projected.