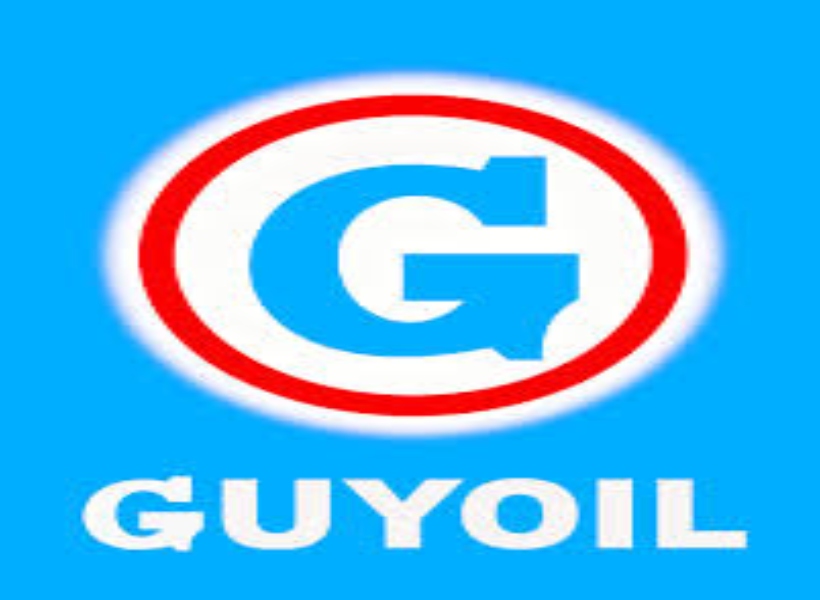 The Guyana Oil Company (GuyOil) Limited remains the most improved State Owned Enterprise with $2.8B in revenue increase at June 30, 2018. This is an improvement of the same period last year, where the entity contributed 1.2B to the national purse.

This was revealed in the Finance Ministry’s Mid-year Report laid in the National Assembly on Thursday.

The overall deficit, at the half year 2018, stood at $0.8 billion, up from the $0.3 billion recorded at mid-2017. Notwithstanding increased fuel prices, which will add an additional $4.1 billion for 2018, expenditures have also been revised upwards by $6.9 billion. This has led to a projected surplus of $1.1 billion being revised to a deficit of $0.9 billion, for the latter half of 2018.