Home News Guyanese must push for Local Content booster in NRF, or nation will... 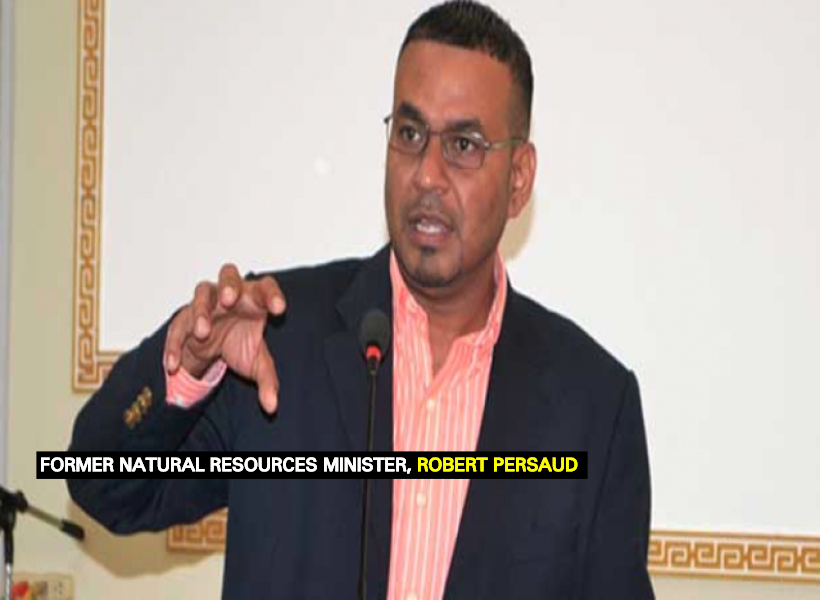 Former Resources Minister Robert Persaud, wants Guyana’s Natural Resources Fund (NRF) to be outfitted with mechanisms to boost local capacity for Guyana’s oil and gas sector. This, he opined, must be done post-haste, or the country will forever be at a disadvantage when going up against big oil companies and their preferred suppliers.

Though he commended the government for tabling the document, the former Minister called for more focus to be placed on outfitting the local companies and citizens with the expertise needed to enter into the arena of supply and demand.

The proposed NRF, he says, can create that opportunity but there needs to be a level of flexibility to allow for monies to be directly invested into initiatives to support local/national content capacity building.

He further noted that the push for these implementations into the NRF needs to be concentrated and collaborative.

Failure to do this, he cautioned, will result in the nations being subjected to “lip service” by big oil companies when it comes specifically to local content.

“The big oil companies, and their preferred list of suppliers, would want us to be in a state of permanent dependency and with limited capacity to offer services. They pay lip service to local content, but unless and until the government and primary actors be strategic and have a common vision, we will only be circling the wagon on the subject of local content.”

Persaud’s thumbs-up on government’s move to table a Green Paper, contrast opinions expressed by the Leader of the Opposition, and Persaud’s former cabinet colleague, Bharrat Jagdeo.

Jagdeo, last week, told media operatives that he had expected the government to be further along when it came to setting up the NRF. The Green Paper he said, was a discussion paper that has “taken Guyana back to square one”.

Persaud, on the other hand, feels that the paper, in its current state, will garner the much needed input from other sections of society.

He wrote: “The government must be commended for going the route of a Green Paper – rather than a White Paper – initially, as it allows for broad, uninhibited debate and discourse.

Hopefully, the multiplicity of views will influence policy, legislation and Executive action on the matters contained therein. We must not only be dependent on the multilateral agencies for advice, but listen to the voices, wisdom of the ordinary citizens whom are the true owners of our resources.”